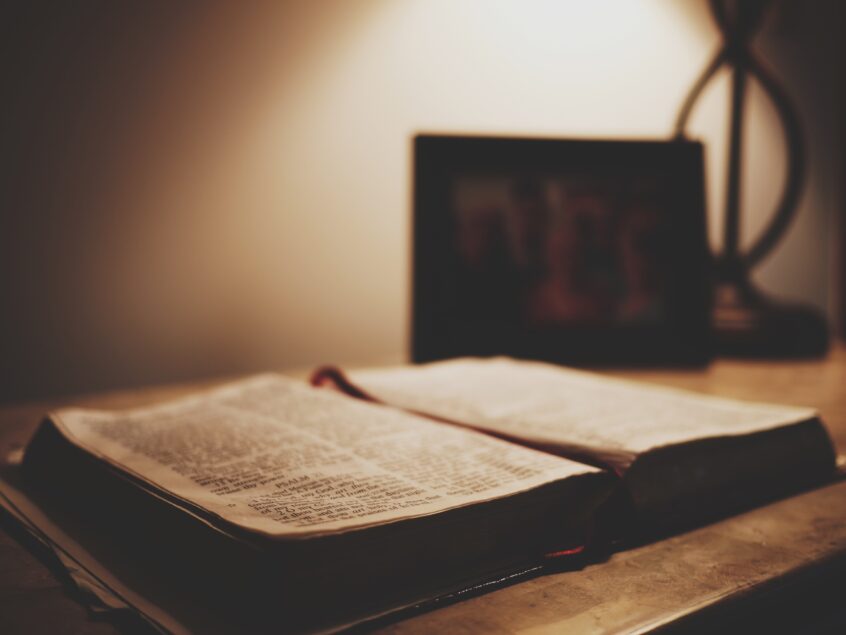 Recently, I was face to face with the unenviable difficulty of having to admit sin, confess to another, and wrestle through the uncomfortable aftermath of, “Hey, I really stomped on your feelings there, and I’m sorry for doing that…again…”

I’ve got this little dollar bill folding technique that I bust out to bring joy to really little kids. In this act (I can’t even call it a trick, it’s so silly), I fold the bill to make it look like I’ve magically made it turn upside down.  I assure you, it’s truly no big deal (although I am willing to show anyone who desires to awe the little ones in their life).

However, the fun part is creating wonder in the eyes of these little ones.

But it’s an act. A trick. It’s designed to deceive and fool.

You see, I don’t know if you are like me, but I have this little kingdom that I would prefer to remain standing; with me firmly in power, exercising control over what people think of me, desiring them to think more highly of me than they ought to.

In my heart, there are days I want people to be in awe of me, Ryan Cooper, as if I’m something really special.

In my flesh, I would prefer to fool people.

So, in the midst of facing the aftermath of my sin and the damage it had done, I didn’t want to admit that the person I wanted them to believe I was, is a farce. I wanted them to continue to think I was one person when I actually was acting like another. I want them to be in awe of me.

I want them to think I am who I want to be.

The truth is, the real me is a mixed bag. I surely identify with Paul in Romans 7 when he has a wrestling of the soul going on inside with evil saddling right up to him in the midst of good. Both sides are struggling for power and control over his soul. Somedays evil wins, someday good wins.

And we work really hard to keep the unsightly parts under wraps, don’t we? We don’t like people seeing that side of us.

However, I get the sneaky suspicion that those around me know far more about my flaws than I am aware of. And the closer they are to you, the more they see, and hear, and remember, and know. But we, in our pride, continue to try to control our kingdoms instead of letting them crumble down along with our flesh.

Jesus says, “Blessed are the poor in spirit, for theirs is the kingdom of heaven.”  (Matthew 5:3)

A few days later, while processing my sin and subsequent confession with a mentor, he said, “Ryan, you are starving for connection.”

He was right. Again.

I need to be known.

What he means is that my connection with God was suffering big time! Sure, I was having a quiet time, reading my Bible daily, praying for people, and so on, but I had floated down the river of religiosity and left behind the relationship. I hadn’t connected with Jesus and consequently, I hadn’t connected much with people. I specifically realized that I was feeling things and doing nothing with them. I didn’t tell Jesus about them. Or my wife. Or any friends. In fact, I hadn’t even acknowledged that I was feeling big feelings!

In short, I was hiding from God and pulling away from healthy relationships.

I didn’t want to be known and that was the problem.

Now go and be known. 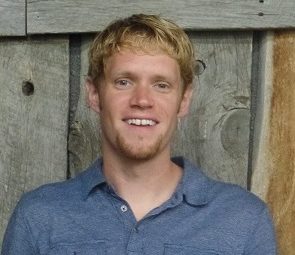