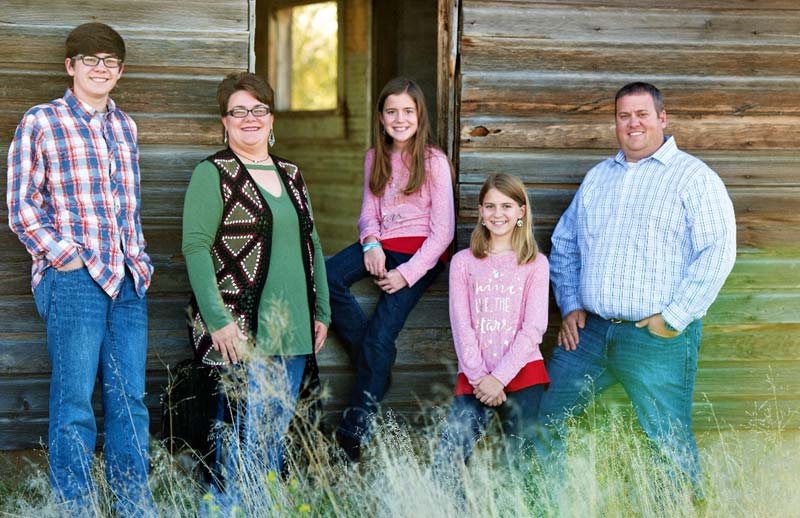 Josh McCraw was born and raised in Mississippi and was always very involved in his church; teaching Sunday school, running the sound system, and being an able-bodied helper wherever he was needed. He provided for his family by working at UPS, spending almost 12 years there. He married his wife, Mandi, in 2005 and began a life with her and her 5-year-old son. When twin girls were added to the family in 2007, Josh was satisfied with how his life was going.

In May 2014, God called Josh into the ministry. He and his family stepped out in faith, trying to decipher where God was calling them. The pastor at the church they were involved with in Mississippi was good friends with the pastor at Bighorn Baptist Church in Ft. Smith, MT. When Pastor Mack passed away, Josh felt a call on his heart to seek out this church family and look at what God was doing in a place called Montana!

In October 2014, Josh came west of St. Louis for the first time to preach at Bighorn Baptist Church in view of a call. In November 2014, Josh was called as the full-time pastor. After selling their house and buttoning up things in Mississippi, the McCraws moved to Ft. Smith to begin a new journey. Josh is able to serve as a full-time pastor, while his wife homeschools their three children.

The McCraws had been very involved in ministry in their church in Mississippi, but this was their first leap of faith into full-time ministry. The Lord provided some amazing mentors along their way, including their former pastor in Mississippi and Dr. William Phillips, who was interim pastor at the time. Dr. Phillips worked with the McCraws and the church for two years. 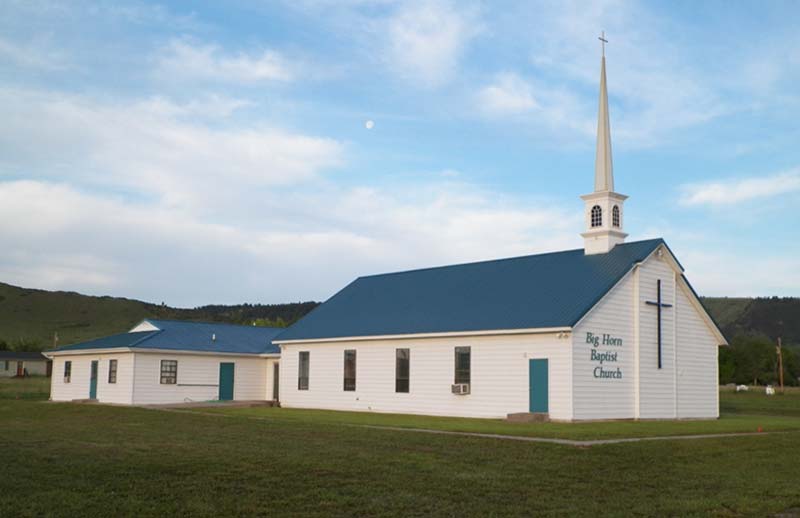 Though the church in Ft. Smith is small, averaging around twelve each Sunday when the McCraws arrived, it has grown to 25-30 each week, and the residents of the community are seeing a difference. Josh hopes to have mission teams, including teams from Mississippi, come to Ft. Smith every week next summer. He is praying about how to effectively reach the tourism industry. The community, like many in Montana, grows exponentially in the summer and has an abundance of tourists every year. Josh hopes to reach out to these individuals and to help the church reach out to those outside their four walls.

Josh says if there were one or two things that he and his family covets prayer over, they would be strength and determination to do what God wants them to do, and to follow the direction that God is calling them and the church towards. Dallas, the McCraws’ son, is leading worship at the church now, but will head to college next year; they would love for God to bring someone that could take his place! They are also in the process of raising money to replace heaters in the church, which will significantly reduce the cost of heating the building. Please pray for the McCraws and the people they are ministering to in Ft. Smith.