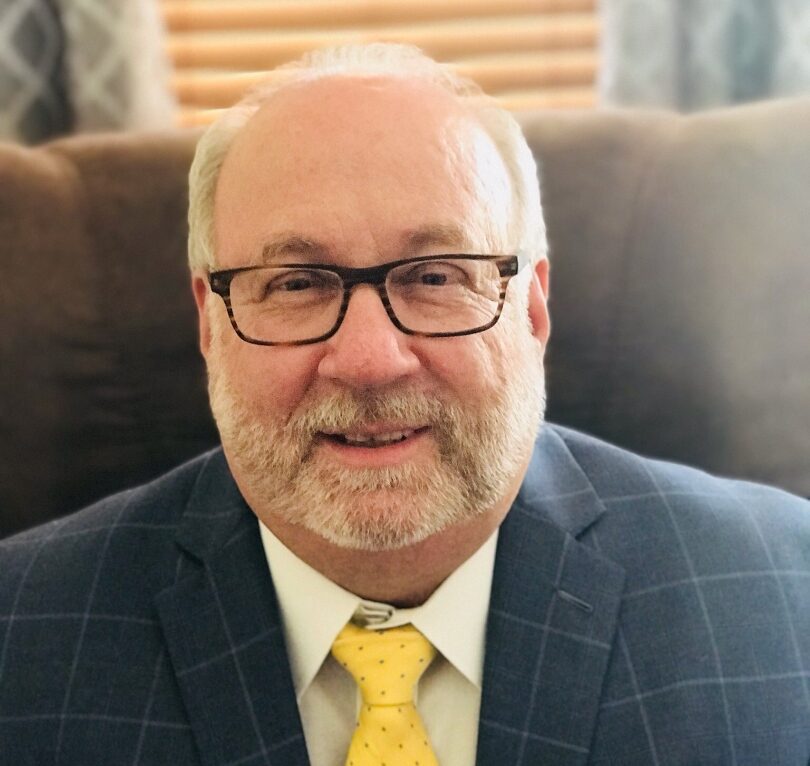 By Norm Miller BILLINGS, Mont. — By unanimous vote, the Yellowstone Christian College Board of Directors on October 31 elected Dr. Marvin Jones as the school’s eighth president. He will begin his new role on December 7. Jones officially transitions in December to take the YCC helm as he leaves Louisiana College (SBC) in Pineville. During his tenure there since … END_OF_DOCUMENT_TOKEN_TO_BE_REPLACED