MPACT MONTANA is an annual MTSBC conference held in the spring every year. MPact is high energy with breakout sessions available to help you take your ministry to the next level. MPact begins on Thursday, March 3 and goes through Friday afternoon. Please register if you plan to attend.

This year, we are going to hold MPACT 2022 at Marriott Delta Hotel in Helena. The address is 2301 Colonial Drive, Helena. 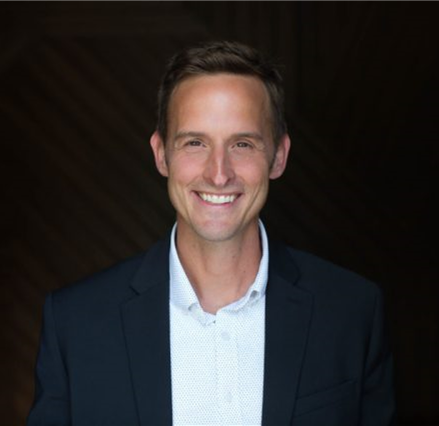 Ben Mandrell is the 10th president of Lifeway Christian Resources. Prior to joining Lifeway, Ben pastored churches in Colorado and Tennessee. Ben and his family moved to the Denver area in 2014 to plant Storyline Fellowship in partnership with the North American Mission Board and First Baptist Church in Orlando, Fla. The church launched in February 2015 and grew to 1,600 in weekly attendance in four years. He holds a Master of Divinity degree from The Southern Baptist Theological Seminary in Louisville, Kentucky, and a Doctor of Ministry degree from Union University in Jackson, Tennessee. Mandrell and his wife, Lynley, have been married since 2001. The couple has four children: Ava, Max, Miles, and Jack. 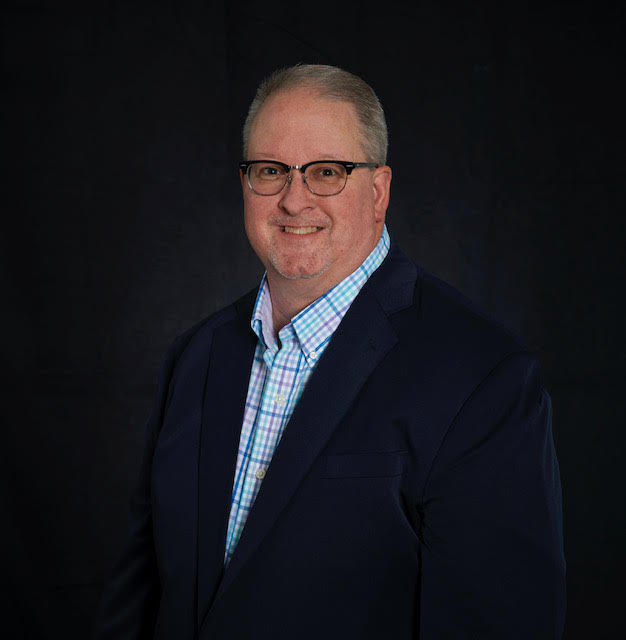 Ken Braddy is the Director of Sunday School for Lifeway Christian Resources through which he champions Sunday School as a writer, blogger, and trainer. In addition to his role as Sunday School Director, Ken has led the team that produces Lifeway’s ongoing Bible studies for adults for the past 11 years (Explore the Bible, Bible Studies for Life, The Gospel Project, Masterwork, Baptist Adults, and more) which are used weekly by over 2.7M adults. Ken led the teaching ministry of his first church to grow from 44 to over 2400 members. The church he most recently served became Tennessee’s fastest-growing Sunday School pre-COVID. 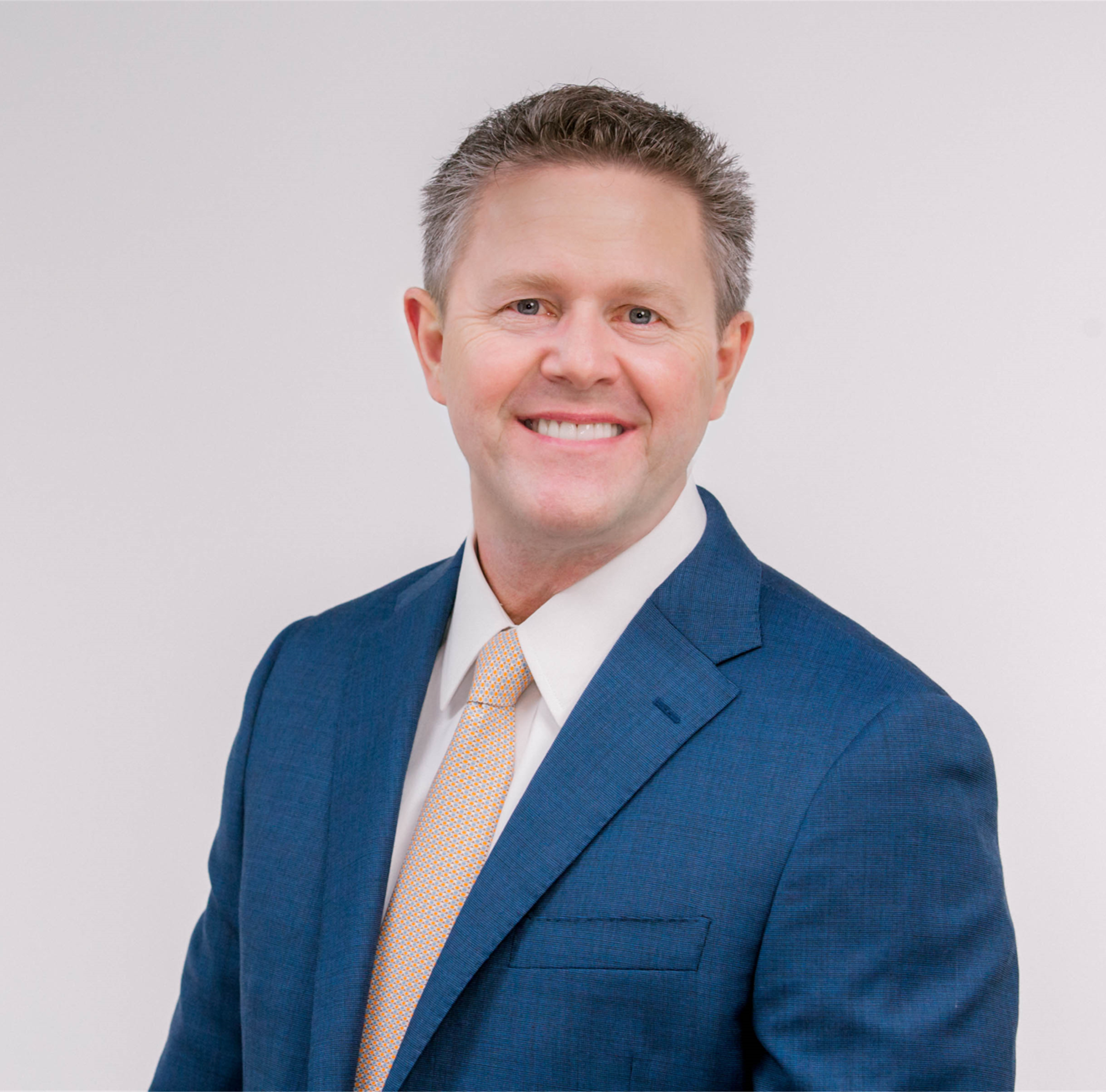 The Helena Colonial is located near the Montana State Capitol. Accommodations feature complimentary high-speed Wi-Fi, well-lit workstations and 47-inch wall-mounted TVs. Each day you can enjoy a satisfying meal for breakfast, lunch or dinner at our on-site restaurant, Ridge Line Restaurant. Work out while on your stay with our well-managed fitness center boasting rows of cardio equipment and free weights.

How to Teach the Bible Effectively to Adults

Director of Sunday School for Lifeway Christian Resources Led by a Lifeway specialist in teaching adults, this extended breakout will share with those who teach the Bible to adults the latest teaching methods and tools that are effective in communicating and applying the great truths of the Bible for adults. 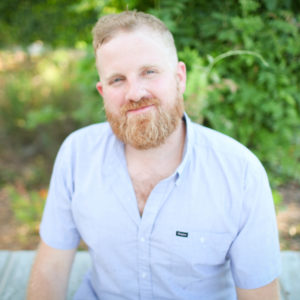 How to Teach the Bible Effectively to Youth

Student Ministry Training Specialist for Lifeway Christian Resources Led by a Lifeway specialist in teaching youth, this extended breakout will share with those who teach the Bible to youth the latest teaching methods and tools that are effective in communicating and applying the great truths of the Bible for youth. 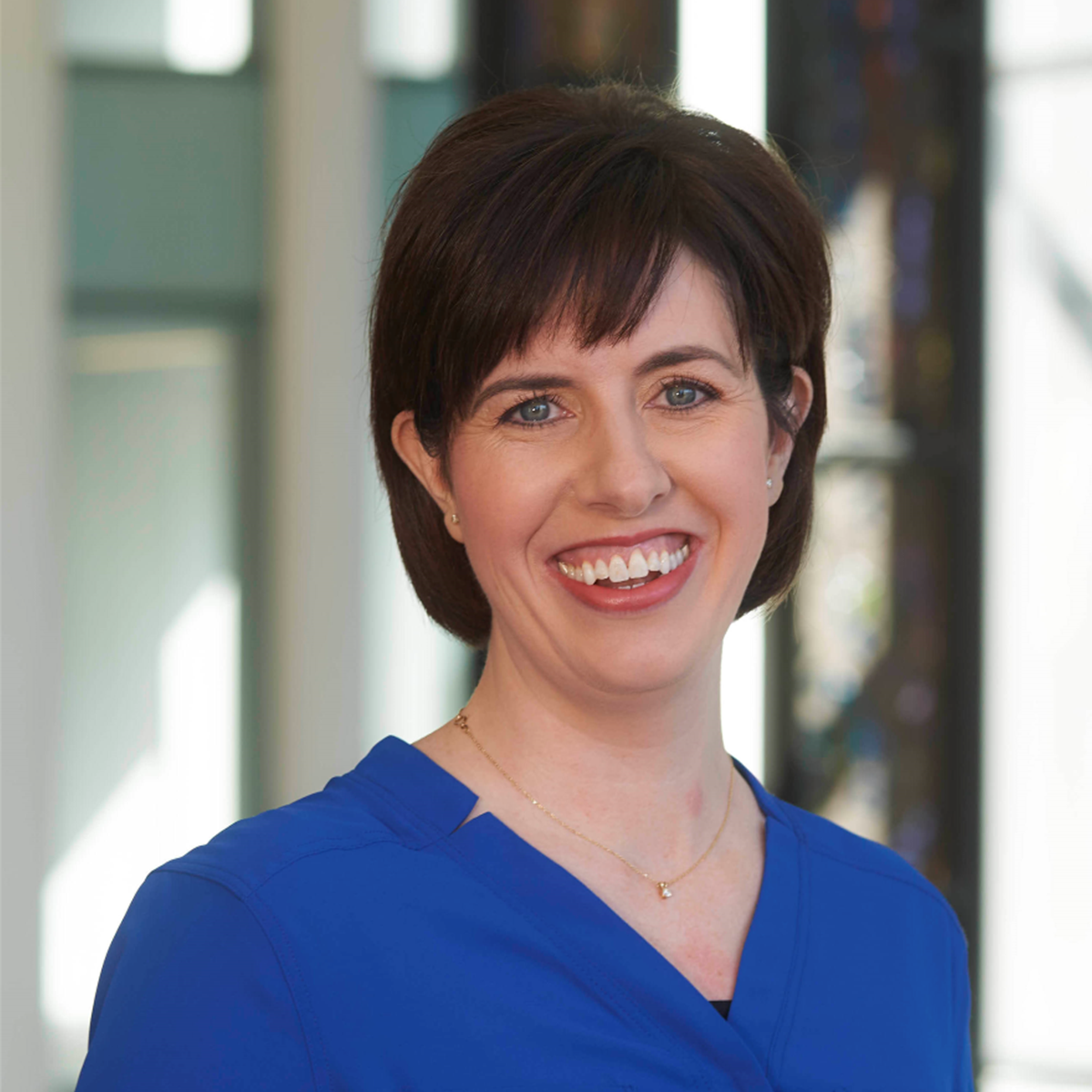 How to Teach the Bible Effectively to Children

Lifeway Content Editor for The Gospel Project for Kids Led by a Lifeway specialist in teaching children, this extended breakout will share with those who teach the Bible to children the latest teaching methods and tools that are effective in communicating and applying the great truths of the Bible for children. 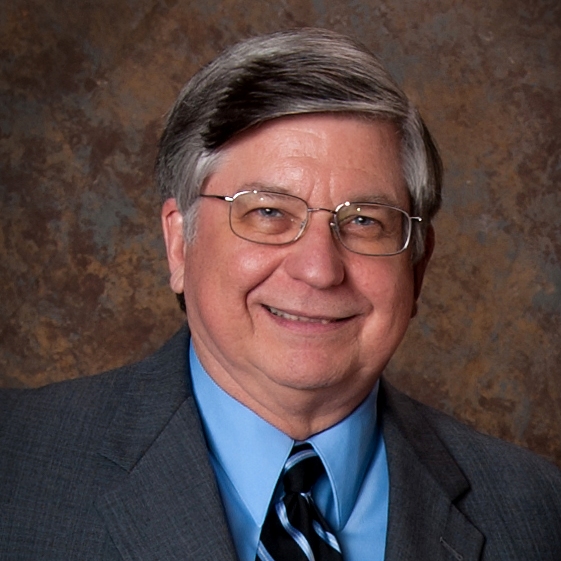 Author, Inspirational Speaker, and Conference Leader Led by an accomplished Bible teacher, this breakout will share best practices and suggestions for helping the church’s leadership develop a successful discipling ministry.

Organizing Your Church to Reach People with the Gospel

Author, Inspirational Speaker, and Conference Leader Churches with effective evangelism ministries incorporate evangelism in all that they do. This breakout will share with church leaders how to organize their church to be more effective in evangelism. 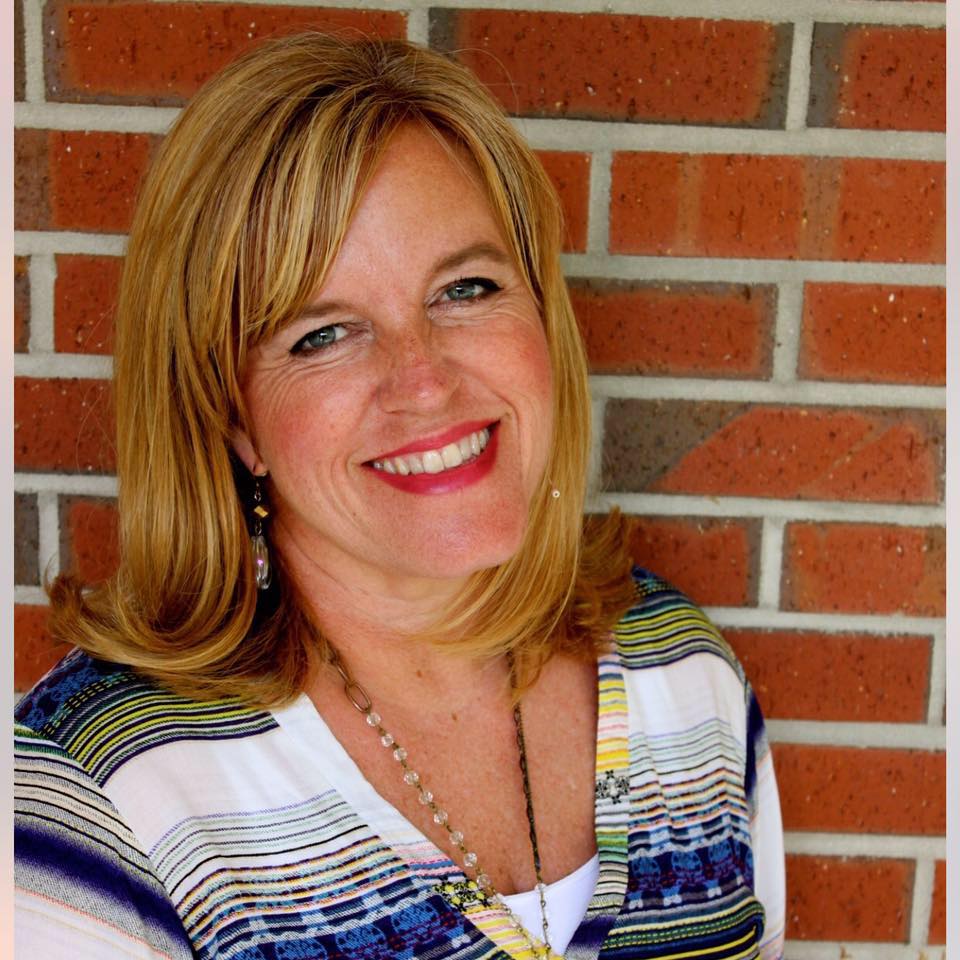 Author and Speaker The pastor’s wife is pulled in many directions. This breakout will minister to pastors’ wives and provide biblical truth and guidance to empower them to thrive in their many roles and challenges. 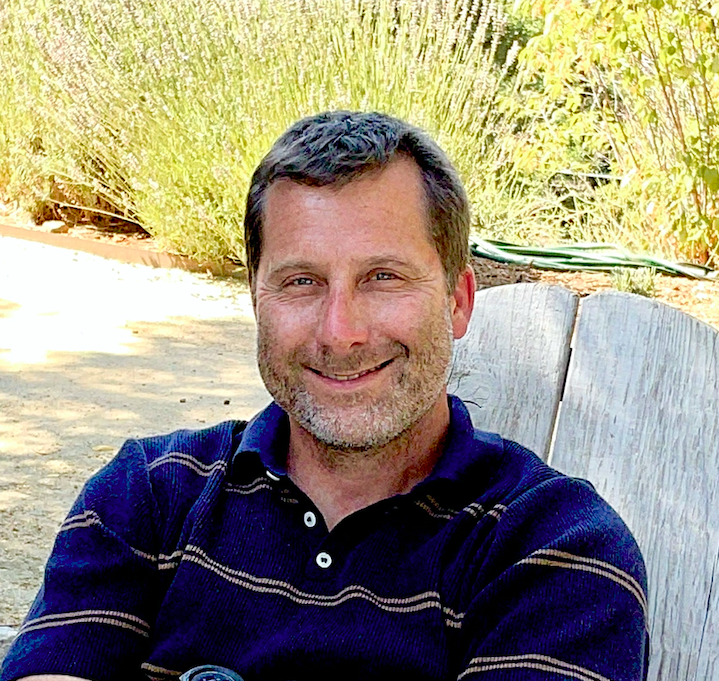 Leader for Adult Curriculum Publishing for Lifeway Christian Resources Led by a Lifeway specialist in small group ministry, this breakout will share proven strategies and solutions for smaller membership churches to experience robust, engaging small groups that will retain members and help them grow spiritually. 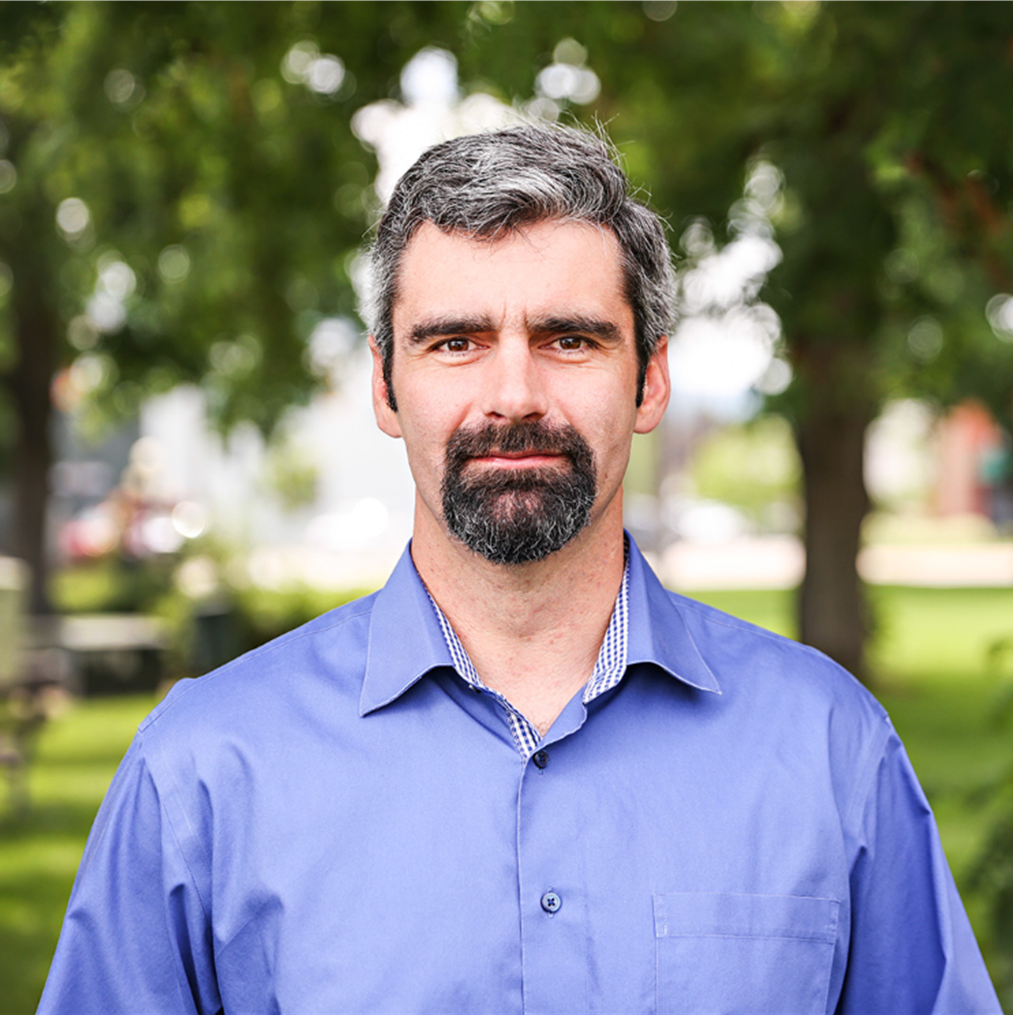 The Loving Alternatives of Foster Care and Adoption

State Director of Montana Initiative of Promise 686 Thousands of children live in fear and loneliness. The church is called to care for the orphaned. This breakout will introduce you to the opportunities and blessings of providing a loving, safe environment for a child in need of a loving family and home.

Sharing Your Faith with Confidence

Director of Sunday School for Lifeway Christian Resources All Christians are expected to share their faith with others. This breakout will help you overcome the fear of sharing your faith and give you proven methods to share your faith effectively and confidently with those who need the Lord.