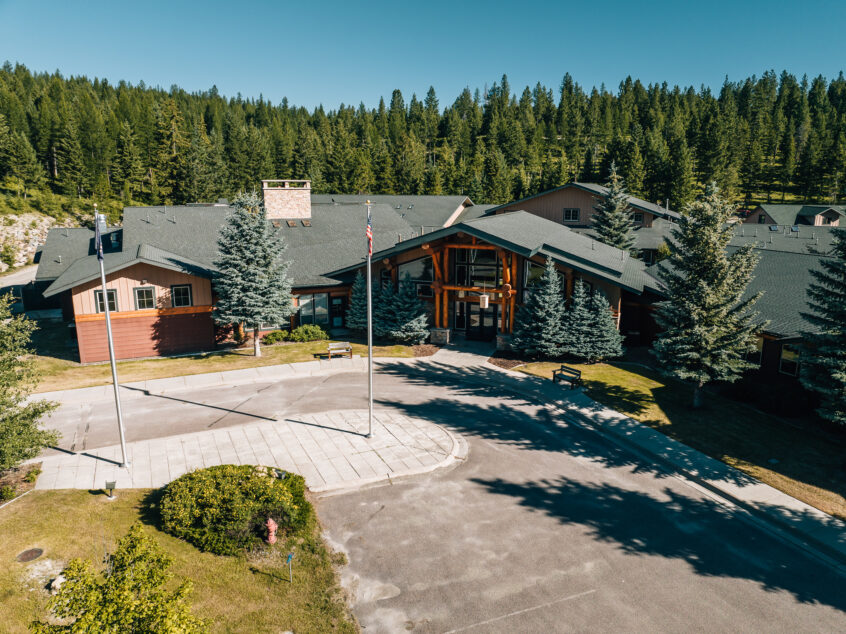 Previously headquartered in Billings, the college established there in 1974 moved operations to Kalispell last year after purchasing land and a new tree-studded mountain campus situated on almost 200 acres.

“Our name reflects a deep commitment for the college to fill not only a regional need, serving the Rocky Mountain area, but also a national need,” said Dr. Marvin Jones, president of Montana Christian College (MCC).

The college’s Board of Directors approved the name change last fall under Jones’s leadership. The rationale was both practical and logistical. “MCC wants to support all of Montana and our churches and not be limited by a geographical identity within the state,” Jones said. “The name change is more encompassing of students within our home state and extends our reach to potential students across the northwestern US.”

The new name removes the perception that the college’s Billings campus was close to Yellowstone National Park, more than 200 miles away.

“As Christians throughout the nation watch other colleges embrace unbiblical, worldly philosophies, we want them to know Montana Christian College can be trusted to seek God’s favor rather than man’s,” said Dr. Barrett Duke, Executive Director-Treasurer of the Montana Southern Baptist Convention. “A student at Montana Christian College will prepare for God’s calling on a beautiful, wooded, Montana mountain campus just minutes from one of the fastest growing cities in the American northwest.”

Jones recently asked the Board of Directors to approve changing MCC’s mascot from the Crusaders back to the Eagles based on a 1987 letter written by former president Jack Coward in gratitude for the gift of a bald eagle figurine, wherein he dubbed it as the school’s mascot.

“By reverting to the original mascot, we are bridging our heritage with the new name, which was and will continue to be our unswerving commitment to live under the authority of Jesus Christ and remain faithful to our calling to serve,” Jones said. “We always will acknowledge the Lordship of Christ at Montana Christian College.

“As we soar into the future, we rely upon the ancient and ironclad promise of God from Psalm 103:5, where our heavenly Father states he will satisfy our years with good things so that our youth is renewed like the eagle’s.”