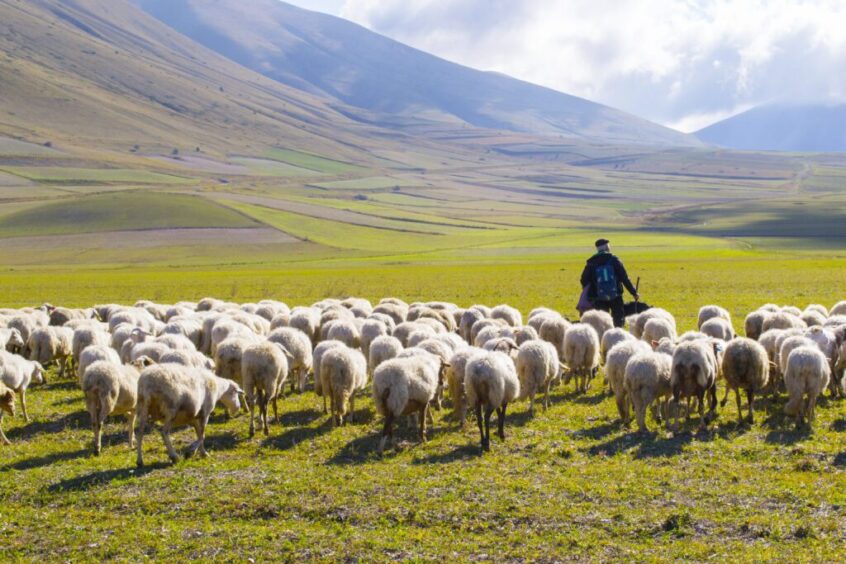 Clarity breeds brevity. Lack of clarity leads to lots of words. Our churches today lack clarity on disciple making. That confusion is evident by the long list of words used interchangeably such as discipleship, coaching, mentoring, disciple making, and shepherding. Unfortunately, these words aren’t synonyms. Instead of clarifying the call to make disciples, they complicate and confuse.

Many pastors view their life, ministry, and calling primarily through the lens of a shepherd. This makes sense. After all, Jesus called Himself the “Good Shepherd” (John 10:11). In His last conversation with Peter, Jesus tells him in three different ways to “Feed my sheep” (John 21:15-17). Even the word “pastor” derives from the Latin word that means “shepherd.” The tie is clear and biblical.

So why is it that while Jesus was both the Good Shepherd and a Master Disciple Maker, most pastors shepherd without making disciples? Let’s dive into the differences…

Since shepherding is both Biblical and Christlike we must be careful in how we unpack this. Shepherding is a part of disciple making, but it’s not the same. The problem of using the terms interchangeably is two-fold:

First, it makes shepherding bigger than it ought to be. In other words, it’s a problem of emphasis, not inclusion. The shepherding image doesn’t stand alone in Scripture because the motif (like all analogies) breaks down from certain perspectives. For example, Jesus shepherded His disciples, but they were also His friends because they knew the Master’s affairs. An actual shepherd wouldn’t share the master’s business  with the sheep, because that business ends with the sheep being slaughtered!  And while real sheep never became shepherds, it was a clear goal that Jesus’ disciples become shepherds in the future (Luke 6:40).

Second, our cultural understanding of a shepherd’s role is vastly different from Jesus’. What comes to mind when you think of someone who has “a shepherd’s heart”? For most, it’s a person who is marked by gentleness, care, and comfort. All godly attributes, but ones that Jesus balanced with direct speech, challenge, and rebuke. We can’t escape the influence our culture has on our values. We value comfort over character. Jesus presents the Shepherd motif primarily to highlight the character and commitment of the Shepherd, not to show how to comfort the sheep!

Since a shepherd focuses on daily food and care, she often loses sight of the big picture. A flock that’s well-fed, comfortable, and satisfied are content, but without movement towards the Master’s purposes for the flock they are stunted.

Since a disciple maker focuses on training, she must clearly see the Master’s purpose for the flock. Sheep can’t see much, so the disciple maker must see for them. As she walks with them day-by-day growth happens and the Master’s vision becomes a reality.

2. Shepherds focus on caring for the sheep, disciple makers focus on training them.

A shepherd views his primary responsibility as caring for the sheep. He’s diligent in finding infestation, disease, and hurts. He cares and wants them to be comfortable. He wants them to know he is the one they can come to for support and care.

A disciple maker views his primary responsibility as training the sheep. He is diligent to discern where God is working in their lives, to join Him, and to use life circumstances to help them develop. He knows God’s plan for the sheep is that they become shepherds. He wants them to know they can do it, and he will help them through trial.

3. Shepherds focus on satisfying the sheep, disciple makers focus on stretching them.

Shepherds believe that peace and satisfaction yield growth, but Hosea 13:6 illustrates the problem of satisfied sheep: “When I fed them they were satisfied; when they were satisfied, they became proud; then they forgot me.” Satisfaction isn’t wrong, but it can be dangerous. Instead of yielding growth, satisfaction often leads to movement away from God, not towards Him.

Disciple makers believe that mature sheep are ready to be sent out to others. Developing a flow movement from here to there provides opportunity for sheep to become shepherds. Mature sheep go out to find lost sheep, connect them one to another, and begin to shepherd them toward maturity. As time goes on, the sheep are sent out to do the same.

Let’s not forget, a full-bodied perspective of Jesus’ ministry includes both shepherding and disciple making. Jesus was the Good Shepherd. He laid down His life for the sheep. He knew them intimately and sought to grow them so they too would be shepherds. He was tender with them, but He was tough, too.

Are you focused more on shepherding or more on disciple making?

This post originally appeared at: What’s the Difference between Shepherding & Disciple Making? (navigatorschurchministries.org) 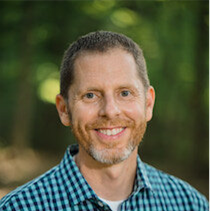 Justin Gravitt is Dayton (Ohio) Area Director for Navigator Church Ministries. Check out his blog, One Disciple to Another, where this post first appeared. Also, don't miss his podcast, The Practitioners' Podcast.