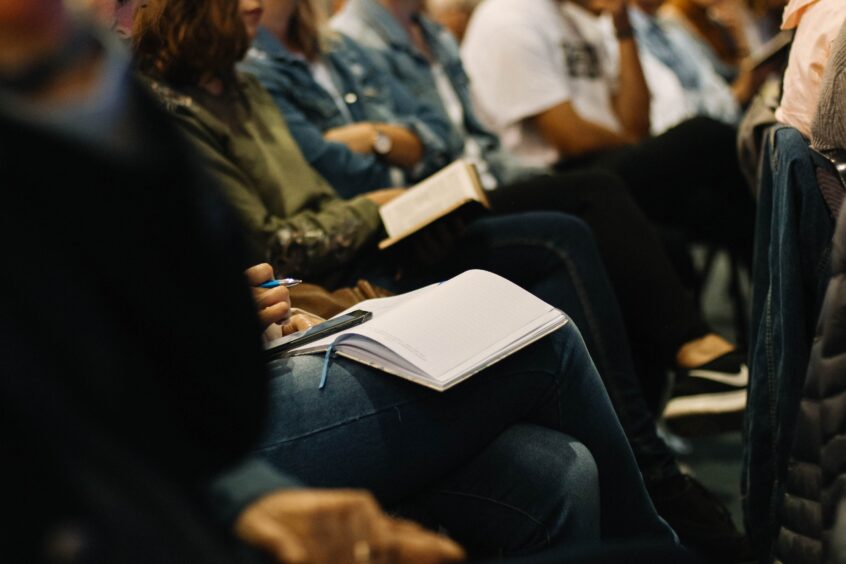 By Carol Pipes, Originally published on May 20, 2021 by LifeWay Newsroom

NASHVILLE, Tenn. – In the early weeks and months of the COVID-19 pandemic, many Southern Baptist churches joined the wave of school and business closures to help stem the spread of the coronavirus. Churches shifted to online worship services, while Sunday School classes and small groups met in backyards and via Zoom. While the total impact of COVID-19 on church practices may not be fully known, recent data from the Southern Baptist Convention (SBC) suggests a significant effect.

The number of churches cooperating with the SBC increased by 62 to 47,592 or 0.13%. Southern Baptists also reported 3,104 church-type missions last year, a decline of 504 or 13.97%. The number of churches and missions combined is 50,696 congregations. Multisite congregations reported an additional 529 campuses where local church ministry takes place.

Reported membership of those congregations declined by 435,632, down 3 percent to 14 million members. This continues a 14-year trend of membership decline. Membership in Southern Baptist congregations peaked at 16.3 million in 2006, declining more than 2 million since.

Scott McConnell, executive director of Lifeway Research, said a number of factors likely contributed to the 3 percent decline in overall membership, including fewer congregations, fewer additions through baptism and other additions, likely higher deaths from COVID-19, and other reductions in the membership of individual Southern Baptist congregations.

“Numerous church leaders have described their attempts to stay in touch with their congregation throughout the pandemic,” McConnell said. “As congregations rediscovered the telephone, they also discovered some on their membership lists who moved away, joined another church, or no longer wanted to be a member.”

“COVID-19 clearly impacted in-person attendance,” said McConnell. “Throughout much of the year, churches tried to find the right balance of both in-person and online events.”

“But COVID-19’s impact extended beyond weeks that congregations could not meet at all,” he said. “When they did meet, the average church saw fewer people attending.”

McConnell said there are strong indicators that worship attendance could rise in 2021. A recent study by Lifeway Research found 91% of Protestant churchgoers plan to attend church in-person as much or more once COVID-19 is no longer an active threat to people’s health.

COVID-19 clearly had an impact on churches’ outreach and evangelism efforts, according to McConnell.

“Socially distant behavior is helpful for containing a pandemic, but it hindered meeting new people, inviting people to church, and helping them take a step of obedience to be baptized,” McConnell said. “The additional outreach through online methods did not make a dent in the smaller number of opportunities to share the gospel in person, including fewer Vacation Bible Schools, live events, and weekly services to invite people to attend. The last year Southern Baptists saw this few people follow Christ for the first time was 1918 and 1919 when the influenza pandemic was sweeping the world.”

McConnell added the decline in baptisms could also be attributed to fewer congregations reporting that data. However, churches who did report showed significant declines in baptisms from the previous year.

Giving through the SBC’s Cooperative Program is not included in the ACP statistical summary. Those totals are available through Baptist state conventions and the SBC Executive Committee which processes the mission gifts.

“More congregations participated than we expected, showing they value sharing their experience and telling the collective story of Southern Baptists. In this difficult year, state conventions were asked to encourage every congregation to participate but also to be sensitive in making follow-up contacts,” McConnell said.

“We knew this was a difficult year for pastors and churches,” McConnell said. “Some of these contacts revealed needs far more important than this survey.”

Lifeway Research is a Nashville-based, evangelical research firm that specializes in surveys about faith in culture and matters that affect churches.

In operation since 1891, Lifeway Christian Resources is one of the leading providers of Christian resources, including Bibles, books, Bible studies, Christian music and movies, VBS, and church supplies, as well as camps and events for all ages. Lifeway is the world’s largest provider of Spanish Bibles. Headquartered in Nashville, Tennessee, Lifeway receives no denominational funding and operates as a self-supporting nonprofit. 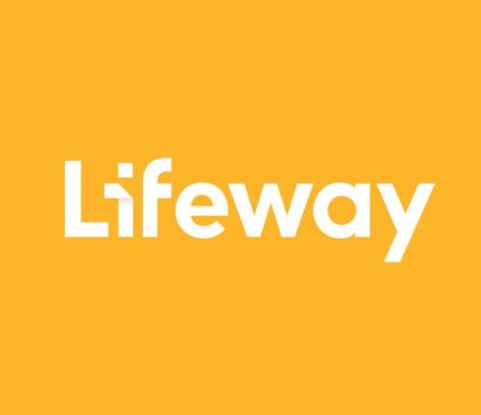