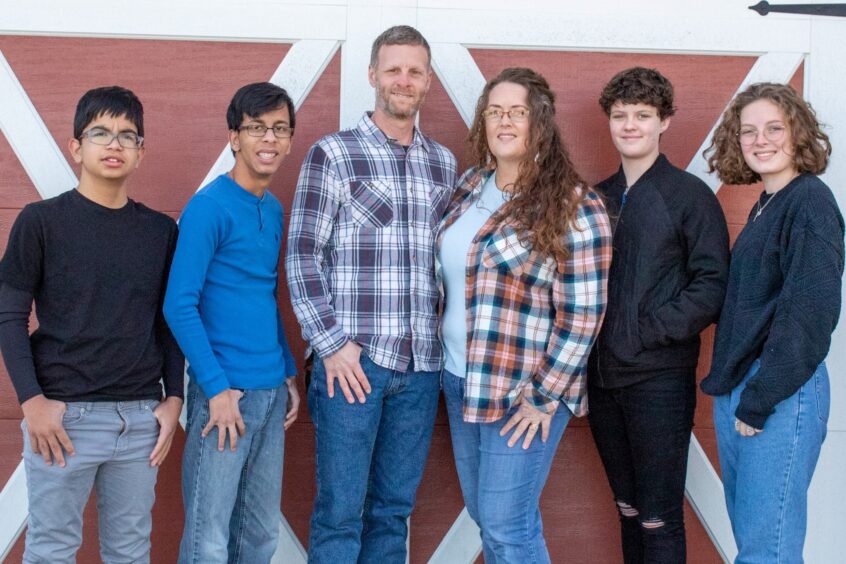 As the new year began, Park City Baptist Church began a new chapter in the life of their church by calling Chris and Traci Rafferty and their family. For Traci, this is a return home. She was raised in a Catholic home and attended Billings West High School.  She was saved at Calvary Baptist Church in Laurel in 1992 and attended Park City Baptist Church a few years after high school. Traci met Chris while she attended the College at Southeastern and he attended the Seminary. They shared a common calling to serve as Journeymen with the IMB in Central Asia and this is where their love story began. When they returned to the states after their tour, they were married and began attending and serving at Open Door Baptist Church in Raleigh, NC, where God used them in a variety of roles for 20 years! Chris was a Sunday school teacher (5th-6th grades), AWANA leader, AWANA Commander, preschool Sunday school teacher, small group leader, deacon, biblical counselor, mission’s ministry coordinator, and in 2014, he became the Minister to Children and Families.

The call to Montana was something that was years in the making. Chris served in Montana as a summer missionary through NAMB in the summer of 1999. That was when the Lord first opened his eyes to the ministry needs that exist in Montana. Obviously, marrying a Montana girl also deepened his love for and interest in Montana. In the summer of 2020, the Lord began to impress upon their hearts that He had something new for them. Chris immediately hoped for Montana, but it almost sounded too good to be true. When former Pastor of Park City Baptist Church, John Ramos, was called to Arizona, Chris and Traci, through family connections, reached out to the church family. As they prayed, the process went very quickly, and the church felt Chris, Traci, and their family were the right fit for their congregation.

The journey home has been sweet! Chris says, “We have fallen in love with the Park City community and church in the short time we have been here. The church is filled with faithful, committed followers of Jesus who form the backbone of this 30-year-old church. We have been welcomed by the church and the community and look forward to seeing how God will use us and PCBC in the future.”

Like most churches, Park City Baptist Church is seeking to find a new rhythm as they push through the realities of COVID-19 and its affects on their ability to gather and serve their community, but they have great hope that great days are ahead. Chris says, “Our desire is to minister to the church and community in meaningful ways and where the needs are. We are committed to spending time learning about the church and community, so pray the Lord would make this clear to us as we seek to faithfully proclaim and live the gospel in our new context.” 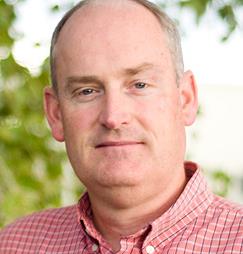