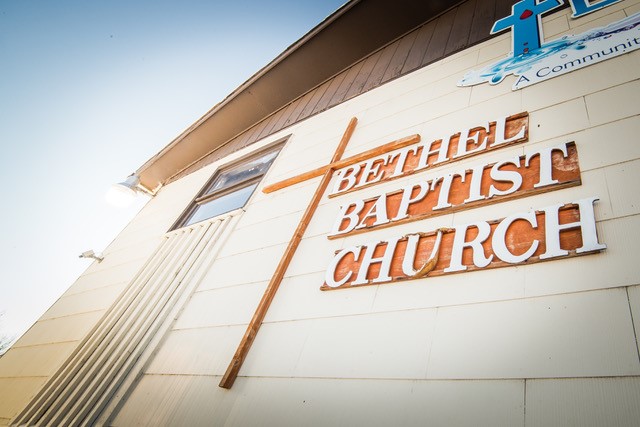 Often times, we look at problems as obstacles to overcome or indications that something has gone awry. Problems can make us uneasy and can drain us. They can even initiate those fight or flight reactions. Is there such a thing as a good problem?

I was recently in the Southside neighborhood of Billings visiting Jeremy Bourne, our re-planter with Bethel Baptist Church. He showed me a new playground that they had built on the church property. It is one of those nice wooden structures with ladders, slides, swings, and such. I noticed that it was certainly getting its share of use. The swing that was left was broken. Three of the spin tubes used to play tic-tac-toe were scattered in the yard on the ground. The whole structure had a bit of a lean to it. There were two pairs of shoes left on the ground. The playground looked brand new, but my, oh my, it was definitely getting used. When Jeremy arrived for our visit, he showed me the monkey bars that had broken and had to be removed.

Is this a problem? Absolutely, and a terrific problem to have. The playground was erected with church resources, and it was doing exactly what it was intended to do. Bethel Baptist Church offers this playground to a neighborhood that has very small yards, if at all. They offer the community a place to recreate, hang out, and experience the love of Jesus. They offer the children and the parents of the area a special treat. Jesus said, “Let the little children come to me; do not hinder them, for to such belongs the kingdom of heaven.” What a wonderful problem to have when the children come to the bride of Christ to find out about forgiveness and salvation in Jesus! That playground may well be the first step toward knowledge and trust in the Savior for children and their families who are far from knowing Him, yet!

I was in St. Regis visiting with the congregation at New Day Fellowship a few weeks ago. They excitedly showed me the major renovations that they were doing in the old basement to make it more usable and inviting to guests. It was looking great! But, they found that they have a significant problem. The ceiling above the basement/fellowship hall/Bible study area also supports the floor of the congregational worship area. Now that they have upwards of 50 people worshiping together on Sundays, the floor is giving way and ruining their improvements. The solution was to install a steel I-beam to hold up the floor for the sanctuary and support the ceiling for the basement.

Is it a problem? Absolutely, but what a terrific problem for a still young church plant to have. To be over-taxing its facilities because they are gathering, discipling, and preaching to a significant portion of the town (population 320) is a terrible problem to have, isn’t it? Brother Morris Hill and his wife Barbara, who are from L.A. (that’s Lower Alabama by the way), have only been serving with the church for eight months after hearing and responding to the call of the Lord to serve in a new mission field. Oh, the problems that can rear up so quickly.

The next problems that you and I encounter may just be something to celebrate instead, like they are doing in St. Regis and in the Southside of Billings. It truly is all in our perspective. Like Jesus told his disciples over and over, problems like storms, lack of food, illnesses, even congenital health issues, are often opportunities for the glory of God to be revealed and for His kingdom to come on earth as it is in Heaven. 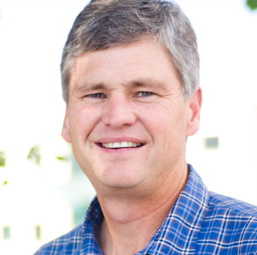 Michael Liner is a Church Planting Catalyst for MTSBC and lives in Missoula with his wife, Nancy.