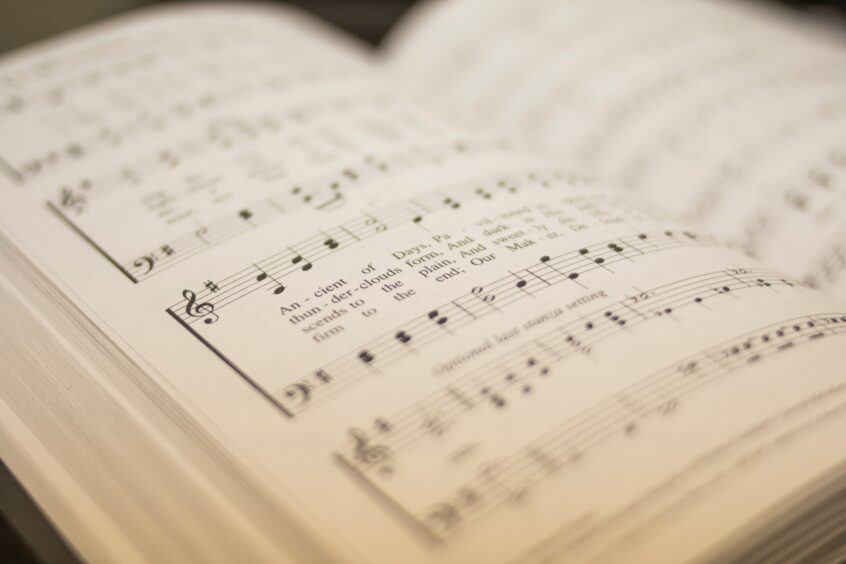 Our 94-year-old pianist’s arthritis finally made playing impossible for him. We had already been using some canned tracks for music and now switched to only tracks. We surveyed the Libby Baptist Church congregation only to find we had no musicians among us. So, we did the next logical thing….we prayed for God to drop musicians in our lap. Over a year later, Jasa and I attended MPact in Billings (2019) like we normally do. Mark Langley led a breakout in leading worship in smaller churches. We attended the breakout separately so that we could compare “objective” notes later. We came away with the same key takeaway. “Developing worship in the church is discipleship. If you don’t have musicians, what are you doing to disciple musicians?” We returned to Libby wrestling with this question, how could we disciple worship in the church?

Jasa went where we all go when trying to learn something new…YouTube. She found the guitar teaching style of Eric Roberts to be helpful, especially because he was focused on helping people learn for a church context. As she began to learn the guitar, Eric announced the launching of a new ministry initiative, Worship the King (https://worshiptheking.com). Worship the King is a small-group approach (can be individual as well) that includes a time of Bible study and instruction.  You don’t need a guitar teacher as it is an online video driven approach. The small group time encourages participants to see the biblical heart behind worship and the purpose of worship within the church. Last year, Worship the King began their initiative with a bundle of guitar and vocal lessons. For $300.00, the church purchased a lifetime subscription, which included unlimited access for each individual participant.

After Jasa went through the initial course and had begun to play in our worship service, we invited anyone in the church who might be interested in learning the guitar to participate in the course. We planned a breakout in the sanctuary during the Sunday school hour. We had five people take the course. Five people in a church without musicians! On February 16, at the conclusion of their initial small-group lessons (six weeks), three of the five joined Jasa in playing “How Great is Our God,” not as a performance, but as a part of worship. Recently, another church member approached me to share a nudge of God in his heart to begin to learn to play the drums. Conveniently, Worship the King recently added a drum and bass bundle (a separate $300 subscription but again lifetime, unlimited access) this year. Worship is part of who we are as God’s people. How can we disciple it? 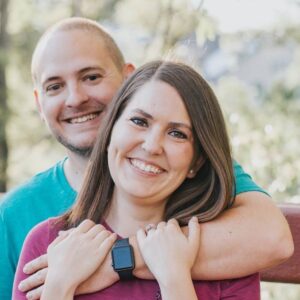 Zane is the pastor at Libby Baptist Church. He and his wife, Jasa, have lived in Libby since September 2016. Prior to Libby, they were missionaries with the IMB in West Africa and in pastoral ministry in the Salt Lake Valley (UT) area. They are originally from the Salt Lake City area. They have five children (with the sixth coming in December 2020). The Officers are interested in Utah sports teams (Utah Jazz and Utah Utes), hiking, home projects, and spending time as a family. They are currently trying to grow in their gardening abilities.