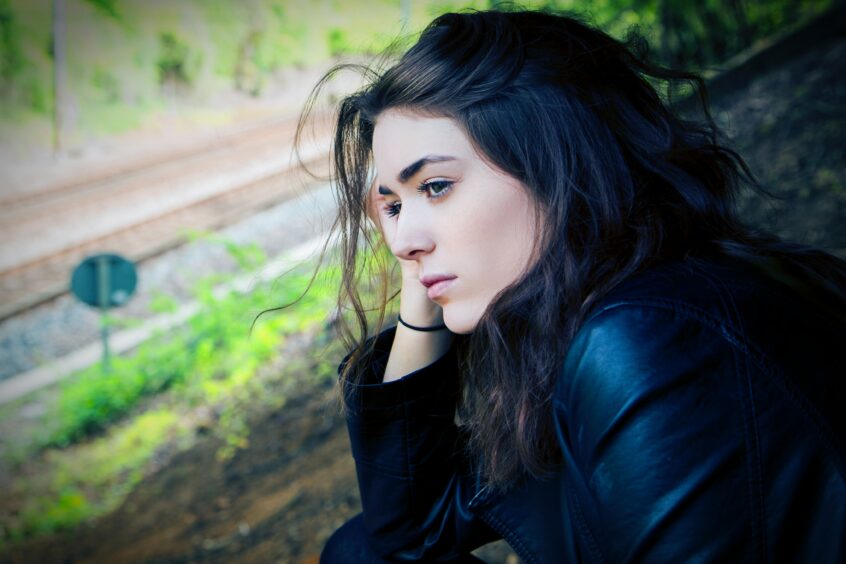 Yet we are still here, and that’s in part because of a few myths that are all too commonly believed in our churches.

Myth 1: Sexual abuse in the church is not really a problem, but simply the latest leftist-attack on the church.

The problem of sexual abuse in the Southern Baptist Convention (SBC) did not begin in February with the publication of an article in a newspaper. Survivors and advocates have been calling our attention to this for years.

Believing this myth has caused us, as a convention, to miscategorize the words of people like Christa Brown, Tiffany Thigpen, Mary DeMuth, Anne Marie Miller, Dave Pittman, Jules Woodson and so many other victims as attacks from adversaries instead of warnings from friends.

It is wrong to characterize someone as “just bitter” because they raise their voice when their important warnings were not heeded. Anger is an appropriate response in that circumstance, and it’s doubly bad when we use their anger to reaffirm our myths.

LifeWay’s recent research survey on abuse uncovered that 1 in 10 churchgoers under 35 have left a Southern Baptist church because they felt abuse was not taken seriously. When we fail to take reports seriously, or try to save face by minimizing it, not only do we put more people in harm’s way, we create obstacles to faith for those affected.

Dealing with this issue is not a distraction from the mission; it is the mission.

For years, many evangelicals believed this was a Catholic problem because they have what we consider an unbiblical view of clergy marriage. The danger of this myth is that it is naive. It fails to recognize that wherever people exist in power without accountability, abuse will fester.

Abuse is not an ideological problem as much as it is a depravity problem. Ideas matter, and certain worldviews most certainly exacerbate our depravity, but to brush this aside as only a problem for those who believe differently than we do inevitably makes us turn a blind eye to those in our midst.

Of all people, we evangelicals should have known this. Jesus said there would be wolves in sheep’s clothing, and that there would be shepherds who would not guard the flock.

Myth 3: The church is best equipped to handle this internally.

I have heard this myth repeated: Doesn’t Paul say in 1 Corinthians that we shouldn’t take other brothers and sisters to court? Doesn’t he say that’s a bad testimony?

The language of 1 Corinthians 6 most properly refers to civil lawsuits, like property cases, not criminal violations.

1 Corinthians 6 must be read alongside Romans 13, which says we must submit ourselves to governing authorities because God has given the responsibility to execute justice. If we are dealing with a criminal issue, we disobey scripture by not involving the proper authorities.

Myth 4: A posture of grace requires giving the benefit of the doubt to those accused and offering the convicted a second chance.

We must ask, if I or one of my children had been abused by a trusted leader, how would I want those in authority to respond to their cries for help? I’m not saying we throw out due process and rush to judgement, just that we err on the side of offering protection and compassion for the abused, as we allow due processes to run their course.

Furthermore, the Christian understanding of grace never means naively enabling abusers a second chance to perpetuate abuse. Christian teachings on grace and forgiveness never mean covering up sin in ways that expose others to harm.

Myth 5: Enduring abuse in marriage is part of learning to love like Jesus.

Another version of this myth is expressed when someone says, “You know, people will always let you down, but Jesus never will, so deal with it.”

Would you say the same thing about the robbery of your home? Does learning to endure suffering mean saying or doing nothing when you are robbed, or not taking steps to ensure it won’t happen again?

We say, “God hates divorce.” Yes, but God also hates abuse. And we don’t enable one thing God hates to try and prevent another.

We are pursuing what God loves – helping the vulnerable find protection. Our hope is that in so doing the abuser will come to repentance. But if the offending party will not seek repentance, that is not on us or the abused spouse. Their abuse is ending the marriage, not our steps toward protection. Being casual or deferential in relation to abuse in an attempt to avoid divorce is like saying, “Let us do evil that good may come.”

Myth 6: We would know an abuser if one was in our church.

This is a very dangerous, though often believed, myth.

Abusers are often very likable. That’s part of what makes them effective. They can be disarming and downright charming. They thrive in environments of naive assumptions and no accountability. If abusers are easy to identify, how did prominently known abusers get to their positions of power and influence?

The majority of abuse happens in private, where abusers have enormous power over their children, spouses, or students. If we expect abusers to feel ominous, then we add to the isolation and sense that “no one will believe me” that survivors often feel.

Myth 7: Updating our policies will take care of the problem.

New policies will not, by themselves, fix this problem. However, they are an essential step toward fixing it, which is why we have focused so much on better equipping local churches to change their policies. That’s why we developed the Caring Well Challenge.

But those policies must be paired, voluntarily, in our local churches by changes in attitude and culture. Local churches have to decide that they are going to be places that prioritize the safety of victims and respond immediately to reports entrusted to them.

We need to foster cultures of openness and protection in our local churches, where people feel like they know and are known enough to feel safe disclosing something, and even where people are close enough to one another to sense when something is wrong and ask questions.

(EDITOR’S NOTE – J.D. Greear is president of the Southern Baptist Convention and pastor of The Summit Church in Raleigh-Durham, N.C. This column is adapted from a talk he gave at the Ethics & Religious Liberty Commission’s 2019 national conference, Oct. 3, in Grapevine, Texas.)

This article was originally published on October 8, 2019 in the Biblical Recorder, the weekly journal of the North Carolina Baptist State Convention. 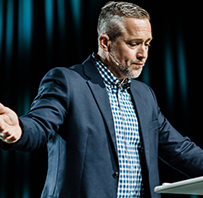 J.D. Greear is president of the Southern Baptist Convention and pastor of The Summit Church in Raleigh-Durham, N.C.