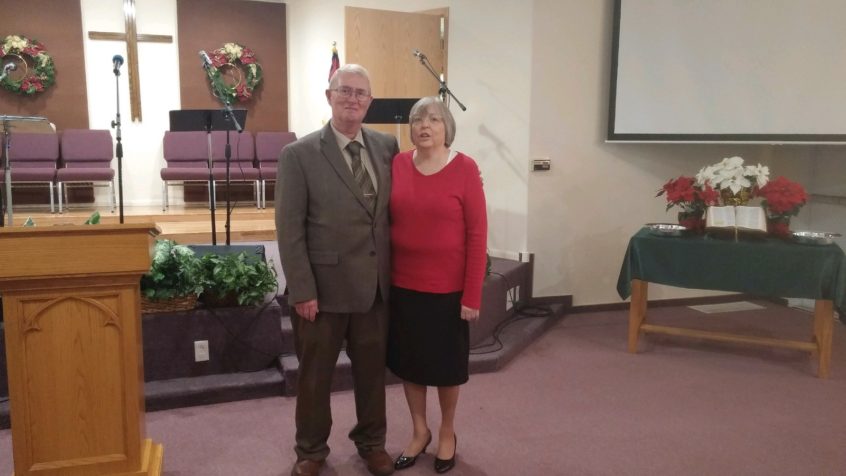 If you want to learn about faithfulness in ministry and the pastorate in Montana, look no further than Pastor Paul and Myra Roueche of Butte. Paul and Myra have just completed 29 years of devoted servanthood and pastoring within the Treasure State Baptist Association (TSBA).

On Tuesday evening, September 18, the TSBA, Butte Area, Pastor’s Encouragement Network celebrated the retirement of Paul and Myra from Floral Park Baptist Church, Butte. Paul’s last Sunday as pastor to that church family was August 26th, 2018. The Roueches served at Floral Park for 19 years (1999-2018) and at Beaverhead Baptist Church, Dillon from 1989-1999. Myra has also retired after working for the Bureau of Land Management in Butte for 16 years.

Paul was happy to tell me he graduated from Criswell College in Dallas, TX, in 1989, where he earned a Master’s Degree in Biblical Studies. While pastoring in the TSBA, he was a Board Member of what is now Yellowstone Christian College. He has also served on the Executive Board of the MTSBC and most recently he was the LeaderCare/Church Health Team Leader for the TSBA.

Paul’s son and his family live in Clarkson, WA, and Paul and Myra will be moving there to be close to their children and grandchildren. One of their grandsons will graduate from high school in 2019 and they want to be able to spend some time with him before he goes off to college.

Pastor Paul said, “I am thankful to God for the years He allowed me to serve in this wonderful state of Montana and to serve alongside other faithful men of God these last 29 years. I saw people saved and their lives changed. I saw people make outward decisions but no inward changes. I spent time with families as their loved ones were dying and was able to minister to them. I was involved with funerals for those who were part of the church and to those who never went to church. These are all people Jesus came to give His life for.”

“My prayer is that in some way I was able to impact someone’s life for Jesus and to help them grow in Him. I want to thank everyone that I have pastored for the role you had in helping me grow in my relationship with Jesus and with you.”

Paul and Myra, the TSBA thanks both of you, in the Lord, for being a godly example of following Jesus, marriage, friendship, as well as in Associational and State leadership. Well done. 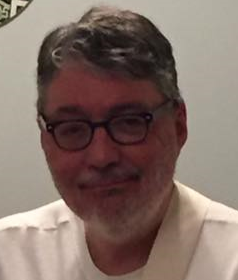 Dan McCarl travels across the Treasure State Baptist Association to encourage MTSBC pastors and churches. He currently lives in Helena.