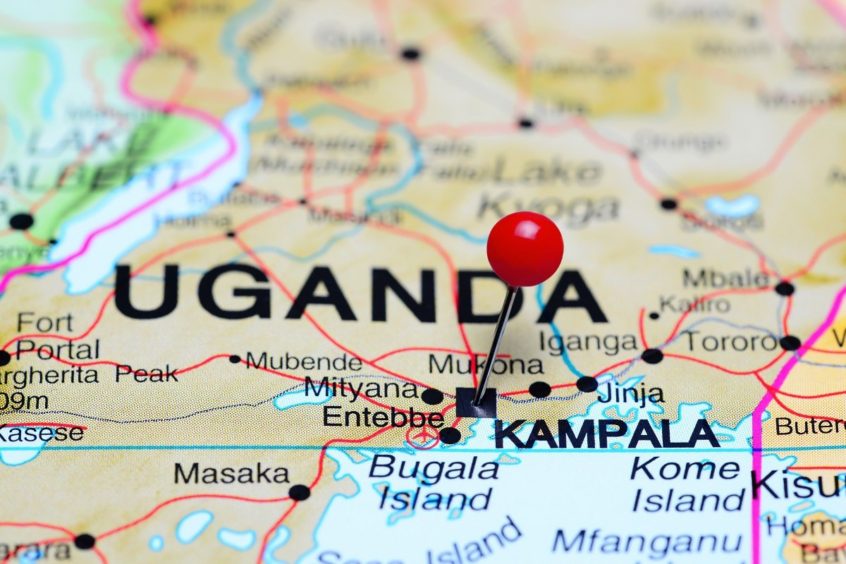 Today is about travel. We will leave our hotel early and travel to Kampala and then on to Nakalanda.

This morning we worshiped with the church located on the compound. The worship takes place in one of the classrooms at the school. The pastor, Paul, has a sweet spirit about him. He is so humble. He loves his people so much. I wish I could have spent more time with him. He lives on the compound, but our schedule was so aggressive that we just didn’t have much time with Paul and his family.

The worship was a cappella with a single drum just like Tororo. I really enjoyed that. The people sang so beautifully and so passionately! The children sang several songs. They were young, but very talented. It was another hour-long worship session. What joy they have in their worship. I’m also struck by how young the congregations are. I recall Pastor Butch’s wife telling us that more than 70% of the Ugandan people are under the age of 30. Decades of aids and ethnic cleansing had wiped out older generations. She feared for the direction of the country without older generations to bring wisdom to the younger generations.

I taught for a short lesson at their request on spiritual warfare.

Following the service, we had lunch and then went back to work on the new school house. Doug had arranged for several of the workers to arrive early in the afternoon. We moved the trusses outside the fence to the new building site. We had to keep the trusses inside the secured area while we were gone so they didn’t get cut up for firewood by the local villagers.

We worked all afternoon setting trusses. The trusses are 24 feet long. They are incredibly heavy. I know I described the lumber in another entry, so I won’t go through that again. Those who were setting trusses with me had never set trusses before and couldn’t communicate with me. We were setting trusses on walls that were up and down and did not maintain consistent elevations. Doug was still finishing the last few trusses while we started. This was an adventure! I honestly thought someone was going to get hurt. These guys were climbing walls in flip flops and loafers. Miraculously we made it through the afternoon. We only set a few trusses We will continue tomorrow.