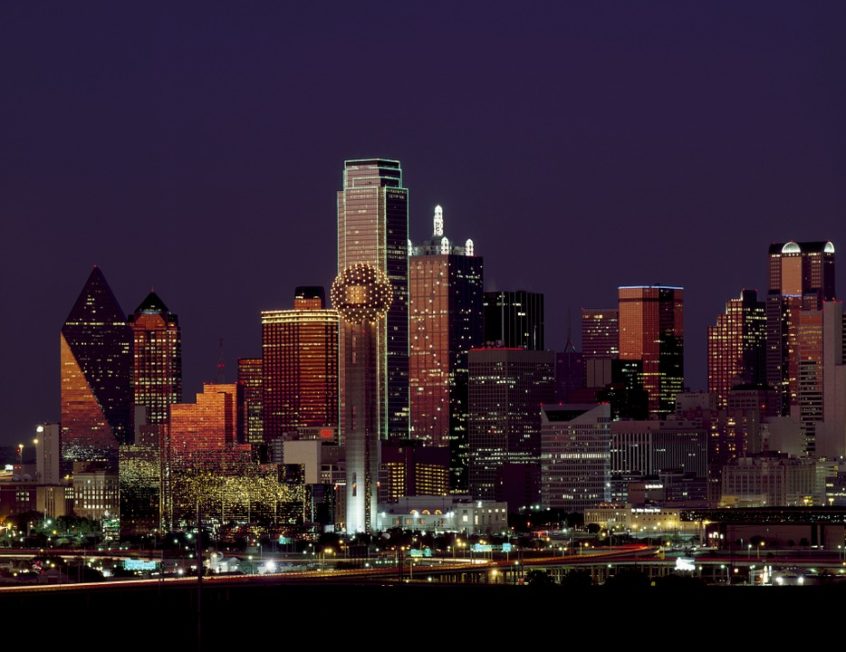 So, the annual Southern Baptist Convention begins in a couple of weeks. Will you join me in praying that God will have His way in all that we do? If you’ve been keeping up with things in Southern Baptist life, you know we’ll be dealing with many issues that threaten to divide us. For one thing, we need to elect a new SBC president. The position of president is important for a number of reasons. The president is the face of Southern Baptists to the public. If something happens in Southern Baptist life and the press seeks an answer, they will often turn to the president of the convention for understanding and an opinion. The president also helps set the tone and priorities for our vast network of 50,000 congregations. He doesn’t have any authority over them, but he does influence what they value through his public and personal presence. In addition, the president has great influence over who provides oversight of our national boards and entities, like the International Mission Board, the North American Mission Board, the Ethics & Religious Liberty Commission, and our six seminaries. He exercises this influence through his authority to appoint the committee that begins the selection process for the men and women who serve on the boards of trustees of these national institutions.

This meeting will not be nearly as well attended as the meeting in 1985. Likely, only about half as many messengers will attend, but that will still be double what we have seen in recent years. This time, Southern Baptists won’t be fighting liberalism. We won that battle. This time, we will be asking ourselves if we are ready to embrace the reformed theology that will gain more influence in Southern Baptist life through JD Greear’s presidency or the more widely-held traditional Southern Baptist belief held by Ken Hemphill that God seeks to save all people.

There are other less tangible but significant differences that separate these men, as well, some generational, some cultural, some missional. Whichever way we go this time, I believe we’ll still be a people of the Book, so that’s encouraging, but there is no doubt that we’ll be voting for very different visions of our future as Southern Baptists. Of course, this meeting may not turn out to be as consequential for our direction as I’m thinking it might. What happens in the years to come will determine that. But this meeting will likely set us on a course that those who are opposed to will have to work very hard to change. I know which of these possible futures I’m choosing.

In addition to the vote for our president, the convention will be asked to address a number of social and ideological issues through the resolutions process. Every year, messengers to the convention submit resolutions for all the messengers to consider adopting. With matters of race, sexual identity, personal failings by some of our prominent SBC leaders, and a whole host of other issues before us, this year’s Resolutions Committee is going to be working very hard. It will be their job to help us find a voice on some very serious issues that we can agree on among ourselves and share with a watching world.

Another thing I am asking you to pray for is the presence of the Montana Southern Baptist Convention at the annual meeting. We will have an exhibit in the exhibit hall. Our church planting leader William Johnson, myself, and a number of our MTSBC pastors will be working at this booth to encourage men and women to pray about coming to Montana to assist in our work of reaching the lost and making disciples. We’ll also be looking for opportunities for our MTSBC churches to serve alongside other SBC churches around the country. Also, our very own Dave Carroll of Elevation Church will be serving on a panel to talk about the Cooperative Program and church planting. I’m confident that he will mention Montana many times. These are all great opportunities for God to put it in hearts and minds to partner with us. In addition, our new Montana Southern Baptist Women Executive Director, Sharon Ellington, will be meeting with her counterparts from other state conventions and the WMU to better equip herself to help us be more effective in missions.

We are in a challenging time as Southern Baptists. But we are still committed to Christ as our Lord, the Bible as His truth, and the gospel as the only way to peace with God. Let’s be praying that we don’t lose sight of that as we chart our way forward as the people known as Southern Baptists. Also, please join me in praying for our work here in Montana. These are exciting times for Montana Southern Baptists. Most of our churches are growing and looking for new ways to reach the lost. Pray that we will continue to move forward together to fulfill our part of the Lord’s Great Commission. May He be pleased with our service. 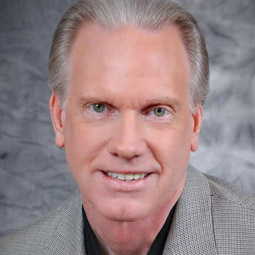