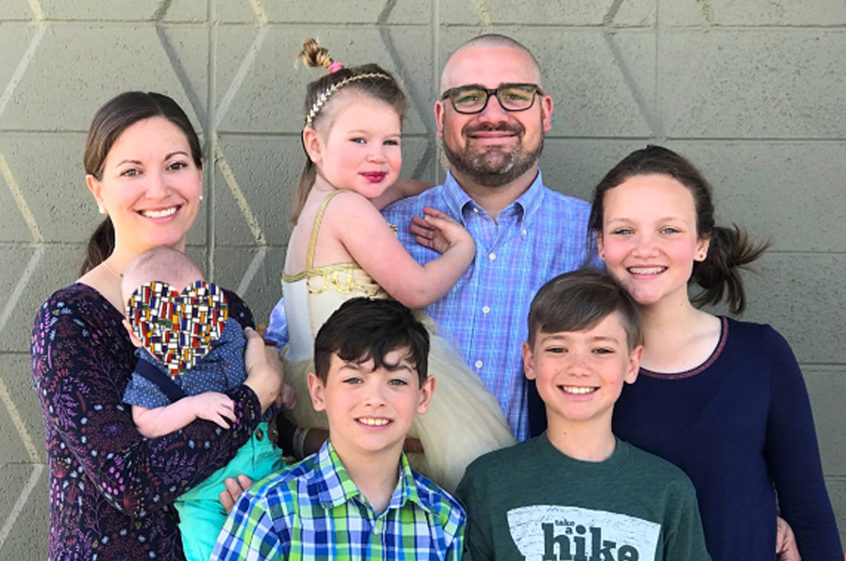 Bruce Crockett first heard about the need for pastors and churches in Montana in 2014 after he listened to a presentation through the Tennessee-Montana partnership. Bruce was astonished when he heard the statistic that 80% of Montanans are unsaved. He felt called to try and make a dent in that statistic. Shortly after, he told a friend of his, Kyle Rosas, that they should really consider planting a church in Montana and reaching the lost for Christ.

Bruce finished his dissertation for seminary, and in July of 2015, visited Montana for the first time. Bruce came to Montana again in January of 2016 so he could get a feel for Montana in different seasons. Believing that God was calling them to plant the church, Bruce, Kyle and their families, along with a worship leader, moved to Columbia Falls in August of 2016. Bruce believes that a team of planters sharing the same vision makes a difference in the success of the plant, so the church started with two pastors and a worship leader that could encourage each other.

As soon as they arrived in November of that year, they started the first small group; on Easter 2017, they had a preview service. After that service, they were able to start a second small group, and in September 2017 they started weekly public services. Pastor Daniel Lambert of Easthaven Baptist Church in Kalispell, their sponsoring church, meets with the planting team and other pastors on a regular basis to talk about sermons. They discuss and decide on series ideas and plans, which cuts sermon preparation down significantly. That frees Bruce to concentrate more on outreach and meeting members of the community.

Bruce and his associate pastor raised funding before they came to Montana so that they would be able do full-time ministry for at least three years, at which time they will reevaluate their situation. Their goal is for the church to be financially stable in five years and planting other churches in the area. Columbia Falls and the surrounding area has a population of 10,000 people and the Flathead Valley has a population of 100,000. This population base is a great opportunity to plant additional churches and reach even more Montanans with the gospel.

The church’s ministry team has no illusions about the challenges they face. The soil in Montana is hard and it will take a lot of time, patience, and effort to truly be able to reach people with the gospel. In the first year they were in Columbia Falls, the team and those involved in the church knocked on 1200-1300 doors; 50% of the doors were answered, 140 people allowed the teams to pray for them, and 60 gospel presentations were shared.

Bruce and his team have always been about engaging culture, making disciples, and planting churches. These commitments affect everything the church does. In the almost two years Bruce has been in Montana, the church has seen two professions of faith, including one of Bruce’s sons. The church continues to engage culture by serving the community four times a year. The worship service is shorter on that day, and after a brief gathering, members of the congregation go into the community to do service projects; these include things like painting, putting down mulch, and mowing senior’s lawns. It allows the people to know that the church is committed to service and to loving those within the community.

Gateway has done some outreach events like an Easter egg hunt, where they had 500 people attend. Though it was a bit hectic, it went well, and additional gospel presentations were made. They are hosting a sports camp this summer, and already have almost 160 children registered in three different sports events. The church will be welcoming four interns in the fall, as well. Ranging in age from 20-25, these interns will come alongside the ministry team to help the church grow and work at the events they have planned.

Bruce and his wife, Jessica, have been married for 15 years and have been blessed with four biological children, aged 13, 10, 9 and 3, as well two foster children, aged 12 years and 3 months. He asks that Montana Southern Baptists be in prayer for his family as they move through the foster care process and to help make transitions as smooth as possible. He also asks for prayer for the outreach activities they have planned for this summer, and a challenge he has given his congregation to do 365 gospel presentations in 2018. Finally, he asks everyone to join him in his prayer for unity among the team and that the Lord will bind Satan in every aspect of the ministry.

The Lord is doing great things in the Flathead Valley, and Gateway Church is a growing force for the spread of the gospel. 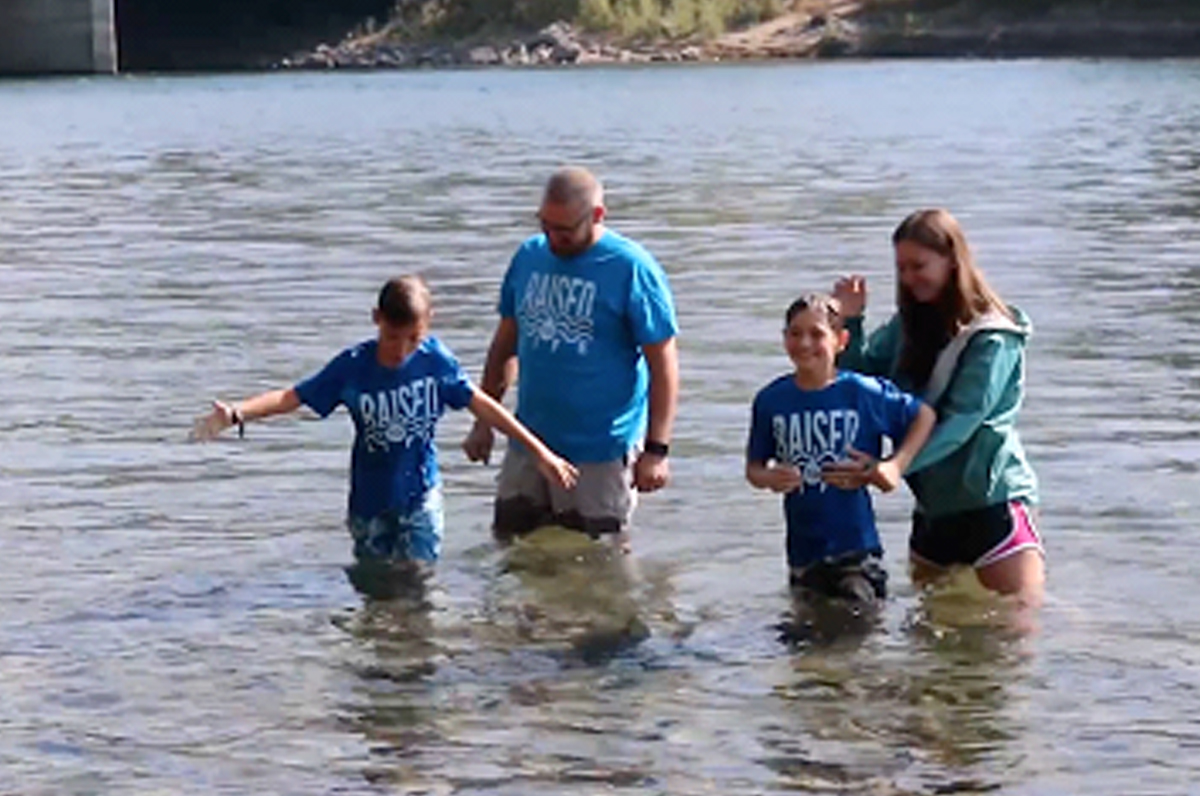 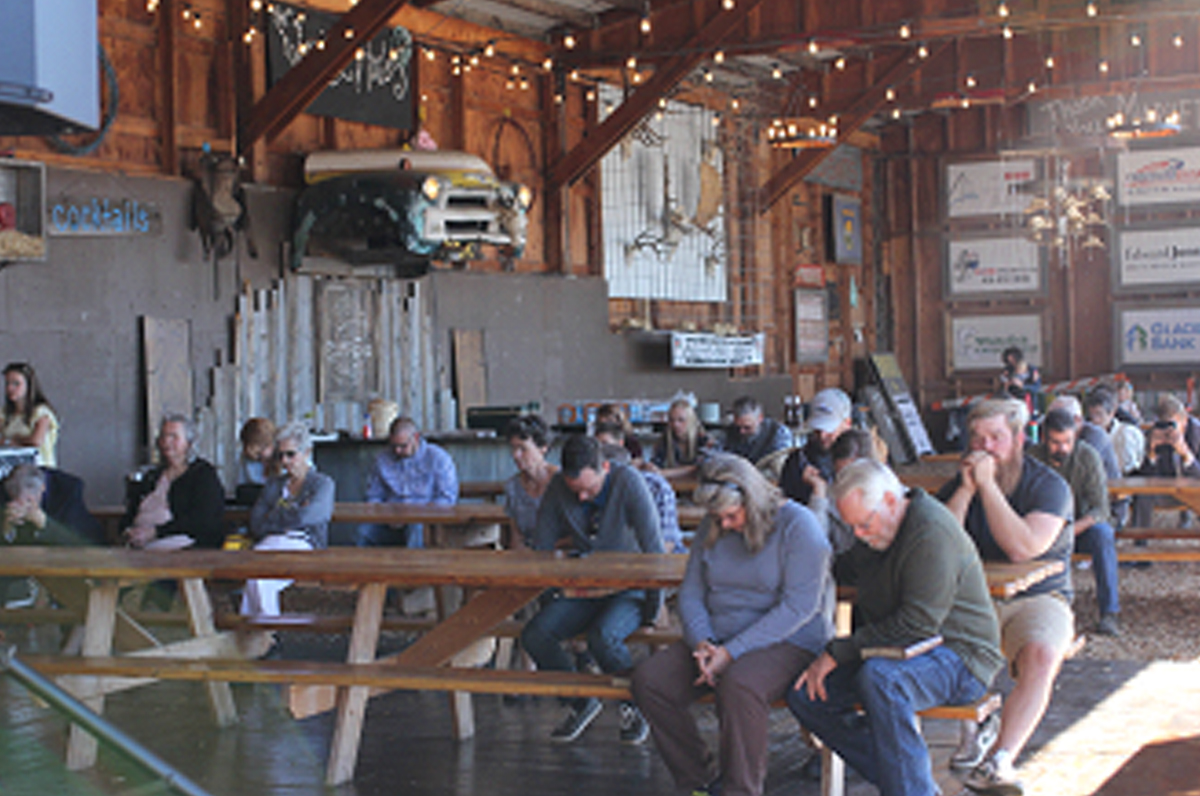 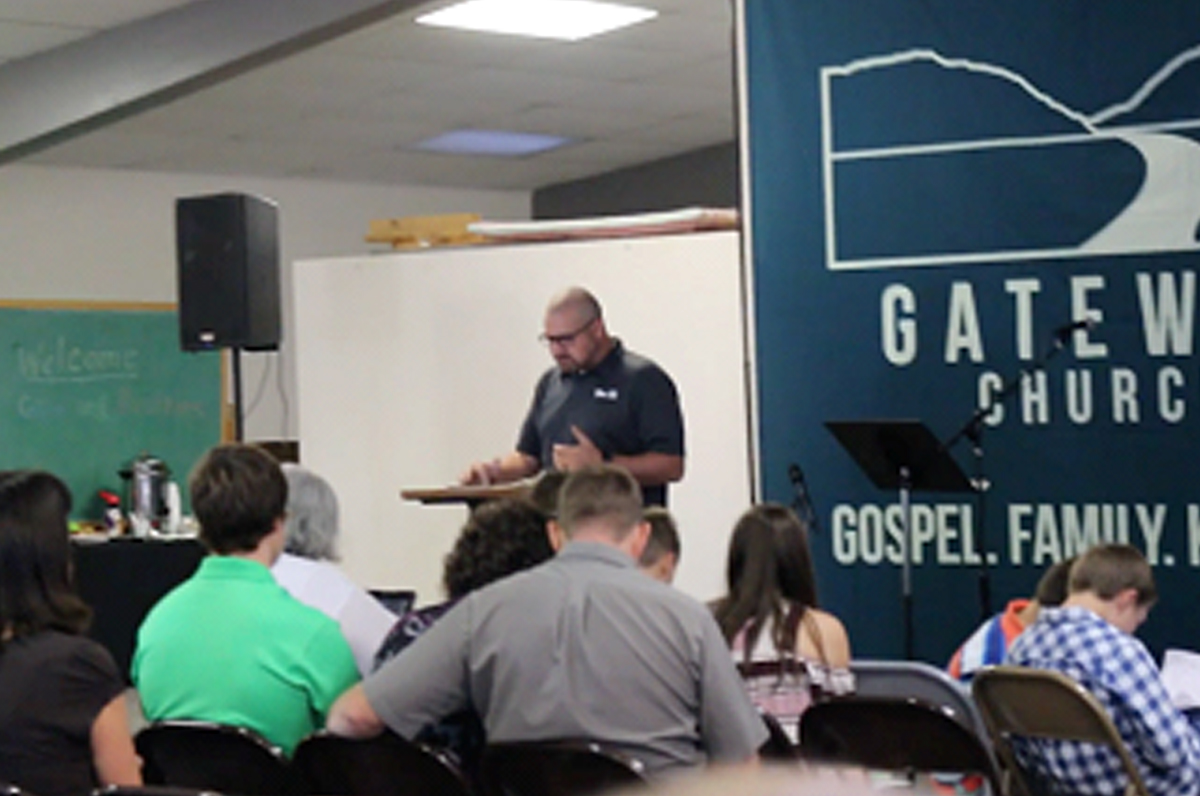 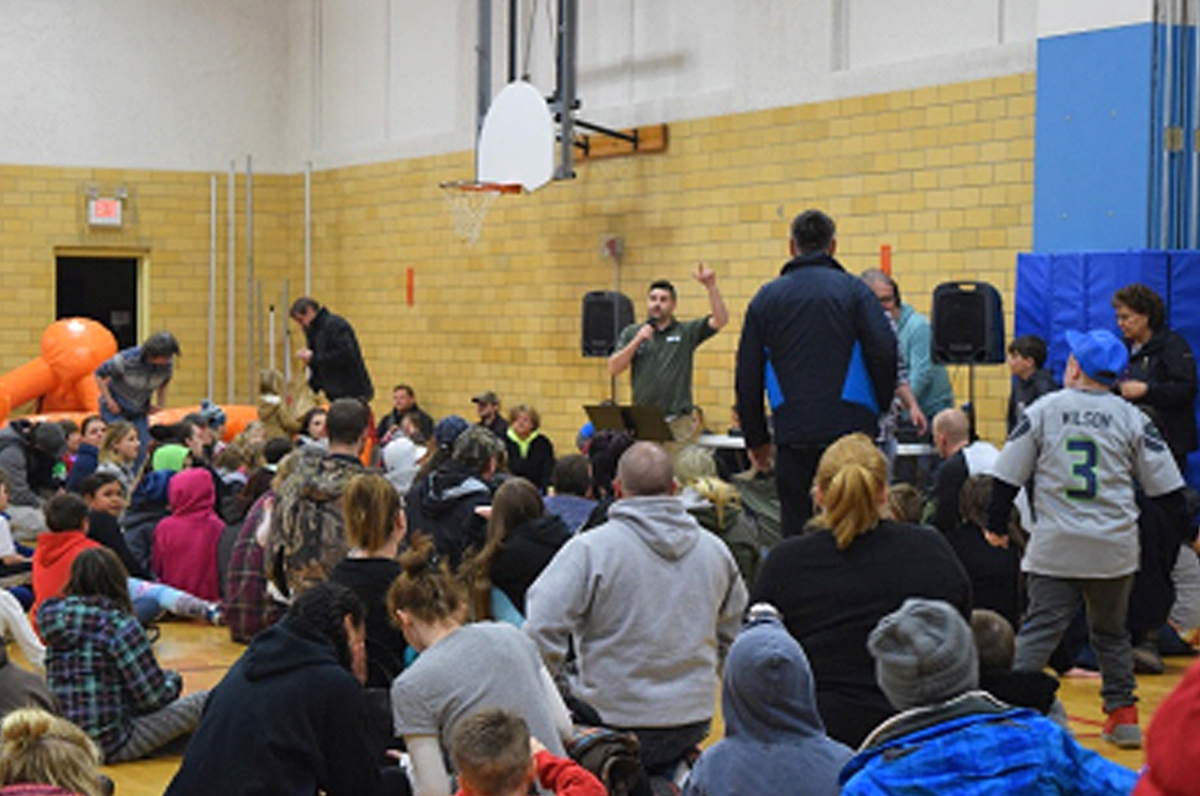