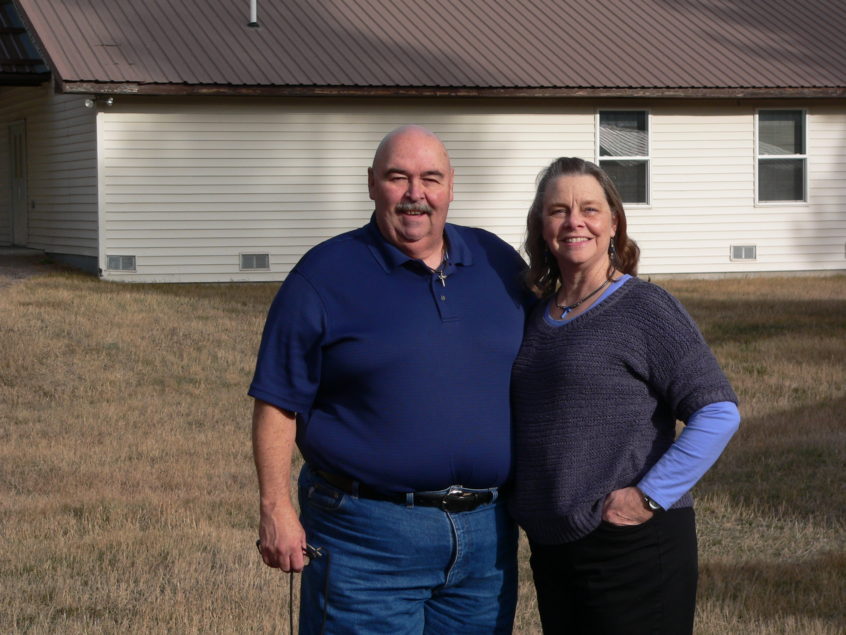 Gene and Pamela Young were both born and raised in Texas and spent much of their lives there; Pamela taught elementary education and Gene was involved in the oilfield for 38 years. Though Young held a secular job, he was very much involved at First Baptist Church in Mixon, TX. Serving as a deacon, Sunday School director, and in mission’s education, Young felt that Christians should be serving in their local congregations.

In the Spring of 2011, the Lord started speaking to Gene about going into Christian service full-time. That same spring, Alan and Sara Damron, who serve in St. Regis and Haugan, Montana, came to Texas and spoke at the church where Young was serving. The Damrons spoke on the need for helpers and people to serve alongside ministers in Montana. Soon thereafter, Gene resigned from his career in the oil field and moved to St Regis to serve alongside the Damrons.

The Youngs were commissioned as Mission Service Corps Volunteers in 2011 and served with the Damrons for two years. Serving alongside those at the church in St. Regis, Gene and Pamela learned the culture of Montana, which gave them insight into how to better reach Montanans.

After two years of serving in both St. Regis and Haugan, Gene felt the Lord calling him away from that area and into other areas of ministry. He had a dream of representing Montana to other states; his idea was to talk with Montana pastors and then take those needs and desires to other states and partner them together. He was able to partner churches with other pastors that needed help strengthening their churches and ministries. This was something that Gene enjoyed immensely.

He realized that many Montana pastors and those coming to Montana don’t know that ministry help is available through the Montana Southern Baptist Convention. Funding and other assistance is available and Young desires to educate local pastors about this assistance to help strengthen ministry in Montana. In September 2014, Gene answered a call as a strengthening pastor in Lincoln. He lived in the parsonage for a year before buying a house and settling into the community. The church and community are a hard place to live and serve, but Gene is excited about what he sees the Lord doing. They have started a family prayer night on Wednesday, they host Vacation Bible School and Bible studies regularly, and they have had mission teams from all over the country doing outreach in the community. Gene and Pam have seen much change, maturing, and growth in the last few years that they have been there. They have watched those that they minister to go from being defeated and down to being excited about what they see Jesus doing in their lives and in the lives around them. 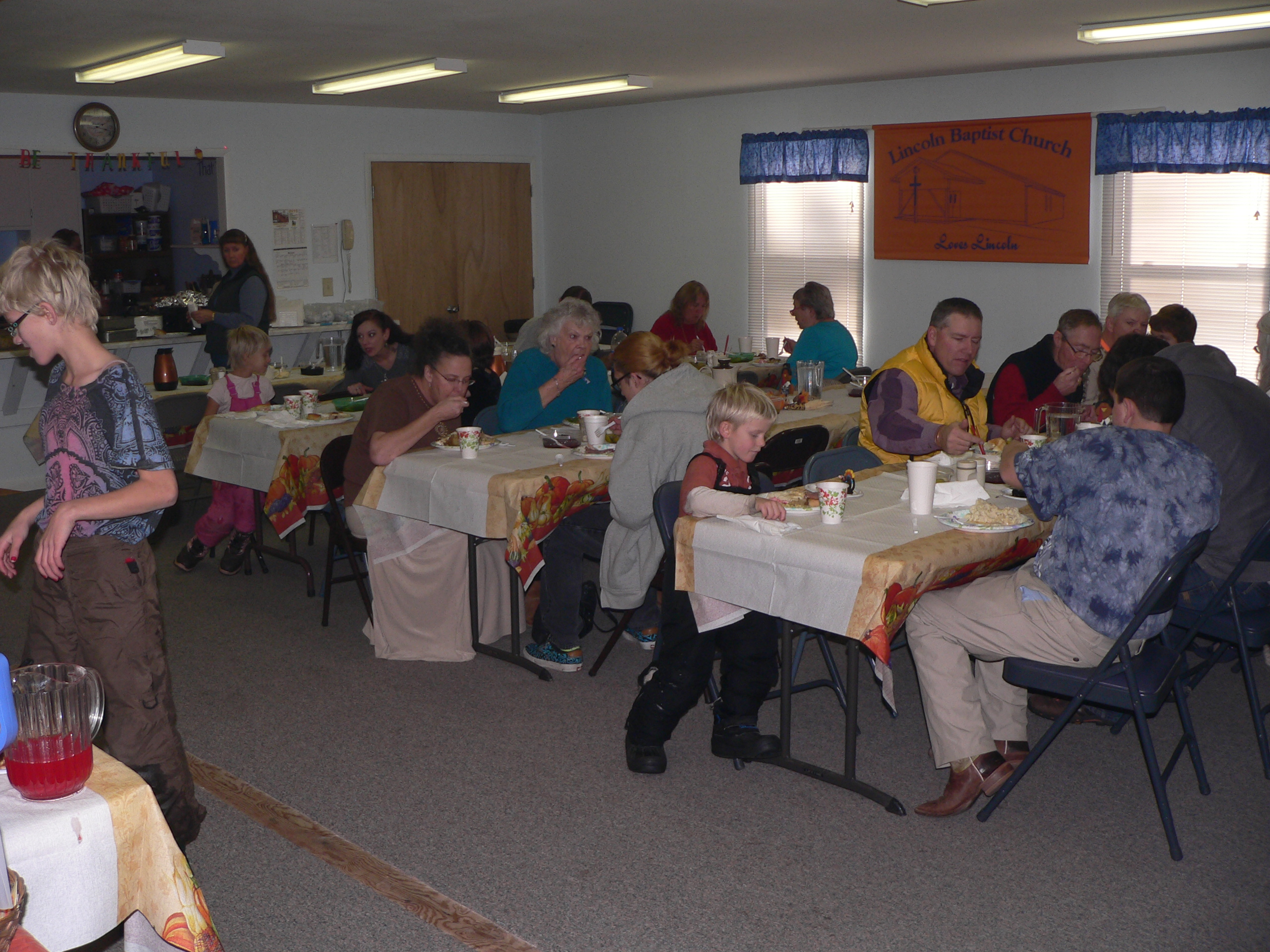 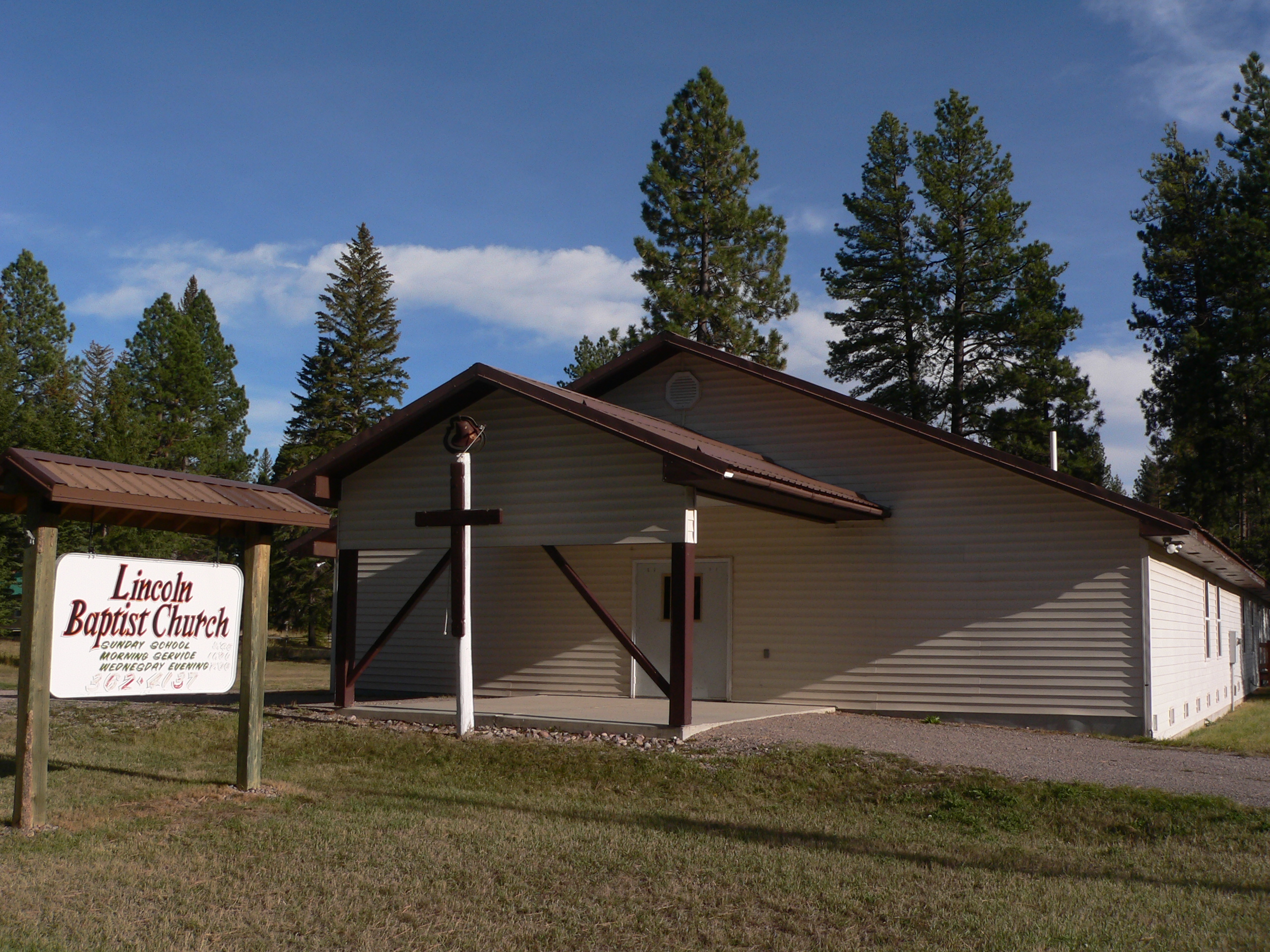 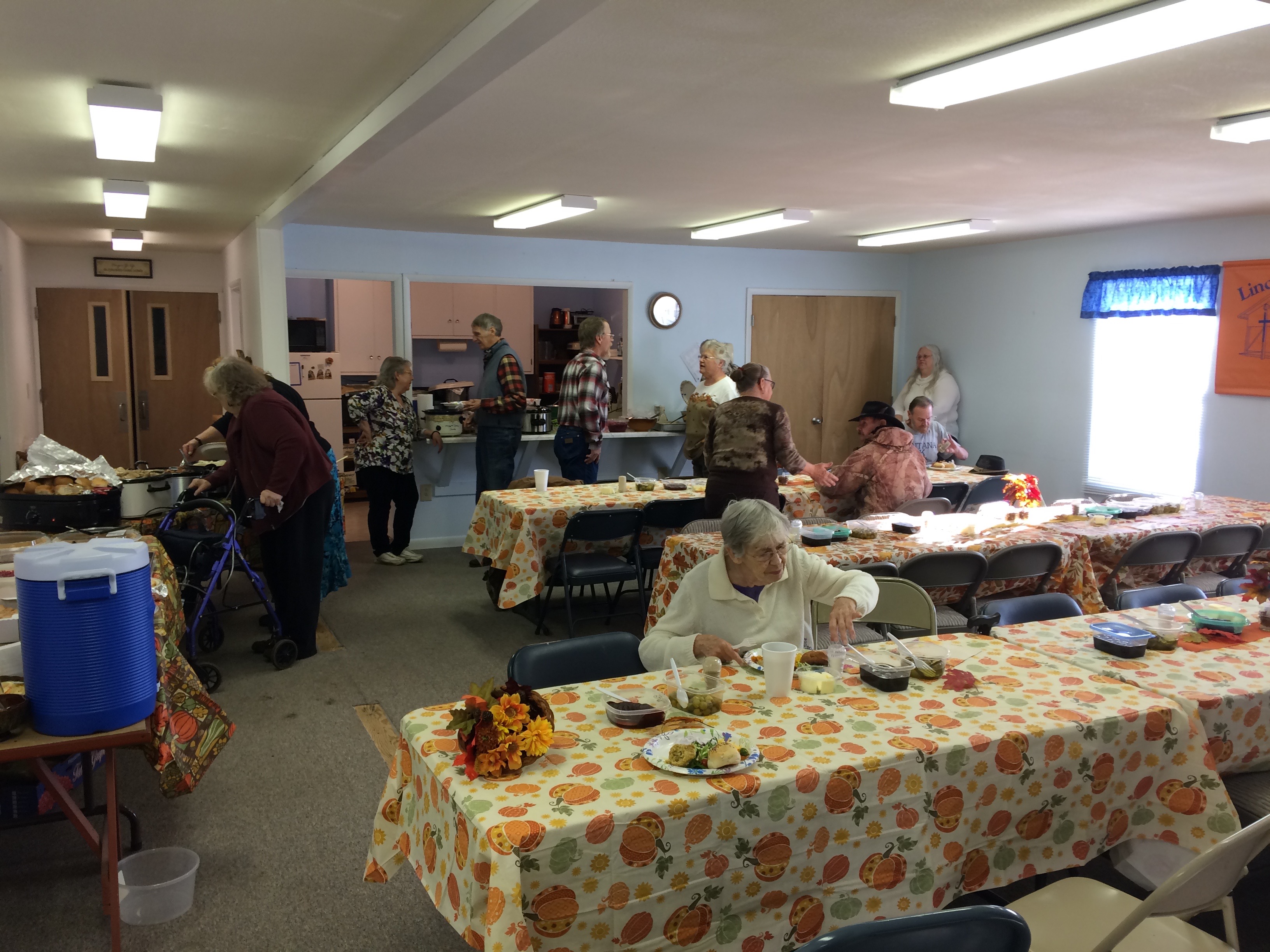 Gene says Lincoln is a difficult town in which to do ministry; the 12 to 20 regular attenders are faithful, but the town is made up of snowbirds and people who are retired but “hiding” from the rest of society. There are few job opportunities for younger people, so when they graduate they usually move away from the town. Young says the hardest thing about being in ministry away from home is being away from family. He and Pamela have four kids and 10 grandkids that still live in Texas, and they don’t get to see them very often. Being closely connected with family but not being able to be physically with them is one of the hardest things that Young deals with every day.

Pastor Young says that the church in Lincoln has several praises and prayer requests that the Convention can join him in lifting to the Father. His desire is still to tell the stories of people in Montana so that others can encourage them and truly see the heart of the people here. He says that he praises God for the congregation and their heart to truly serve the Lord and those around them. The church does a firewood and food ministry to try and have a physical impact to help lead people into spiritual conversations. Please keep Gene, Pamela and the congregation in Lincoln in your prayers as they seek to allow God’s love into the deepest places of a searching community.