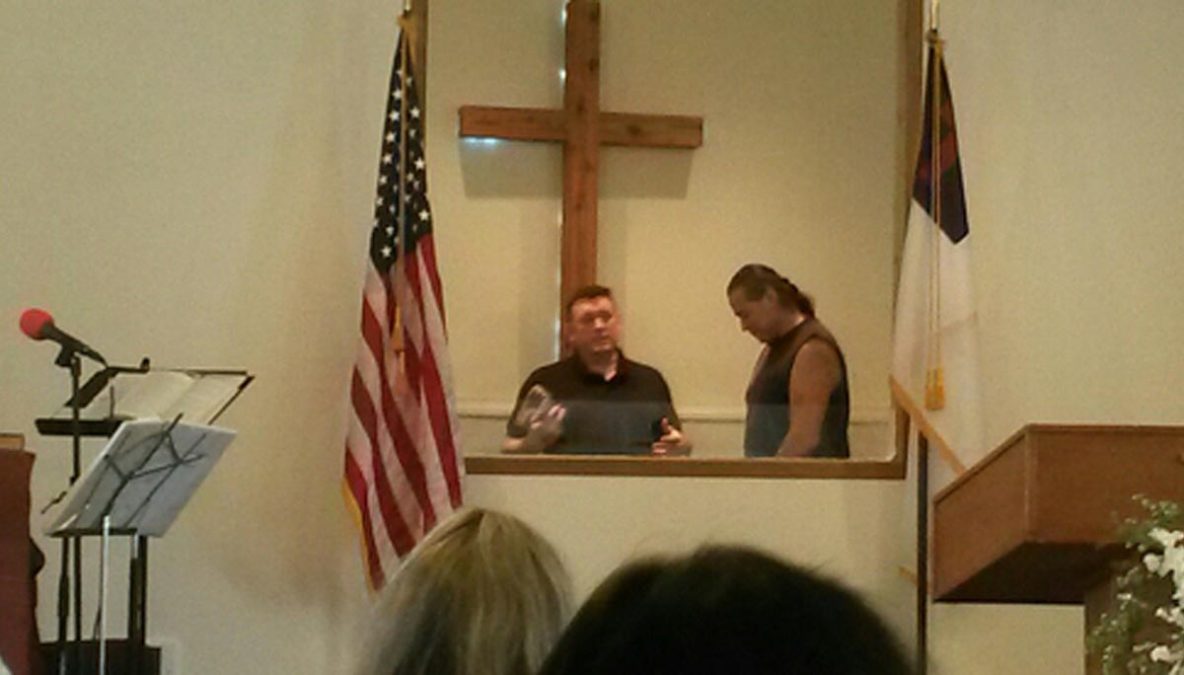 Pastor Wade Barnes was born and raised in Oakville, MS, and attended the same church his entire life. He worked at different jobs, including lumber inspection and as an Interpretive Park Ranger with the National Park Service. In 2006, God called Pastor Barnes to the ministry and, in Barnes’ words, “pushed him directly into the pulpit.” There was no question about whether or not he was supposed to be in a pastorate or in a different ministry; he was called to preach!

In November 2006, Wade accepted a call at a church in Hathorn, MS, six miles from his hometown and was there through September 2017. While pastoring there, he poured himself into the ministry and into the church that he was shepherding. He accepted the pastorate at Fellowship Baptist Church of Polson in September 2017; it is only his second pastorate.

Wade was introduced to Montana in 1987, when he came to East Helena on a mission trip. He was in Montana again in 1988, on a mission trip to Harlowton. He attended photography school in 1998 in Missoula and fell in love with Montana. When his mother passed away in December 2016, he felt that he was then able to minister away from Mississippi. Pastor Barnes came to Montana again in June 2017 for a vision trip where he met several key leaders within the Montana Southern Baptist Convention. He was called to Polson as pastor in August 2017 and moved there in September.

In the almost 6 months that Pastor Barnes has been at Fellowship Baptist, the church has already seen growth and a new love for outreach! Barnes says the people in the church had a love for outreach and sharing Christ, but his passion and vision brought a renewed sense that they were called to reach that area for the Lord! He has seen two conversions and baptisms and they are now looking at starting a women’s prison ministry in Pablo within the next few months.

Fellowship has started a youth Bible study and a Sunday evening adult Bible study. They are currently looking for tangible ways to meet the needs on the Flathead Reservation, such as homelessness and addiction, so that they can better reach the people in Polson and the surrounding area. They have recently been blessed with a larger building that they have been renovating. There will be a building dedication on May 6. Pastor Barnes says they are already filling the building!

Pastor Barnes covets the Convention’s prayers, as spiritual warfare is real! He asks that people pray for him as he seeks to lead the people of Fellowship Baptist Church and reach out to the community and the Native Americans in that area. He also asks for prayer that the church will continue to be open to see the long-term vision and that they continue to be willing to work toward that goal. As outreach events such as Vacation Bible School and Backyard Bible clubs approach, pray for open hearts and minds to hear the gospel of Christ! 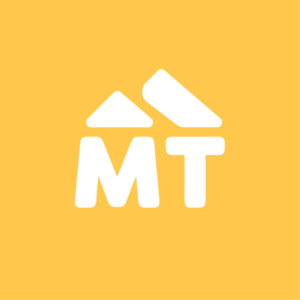