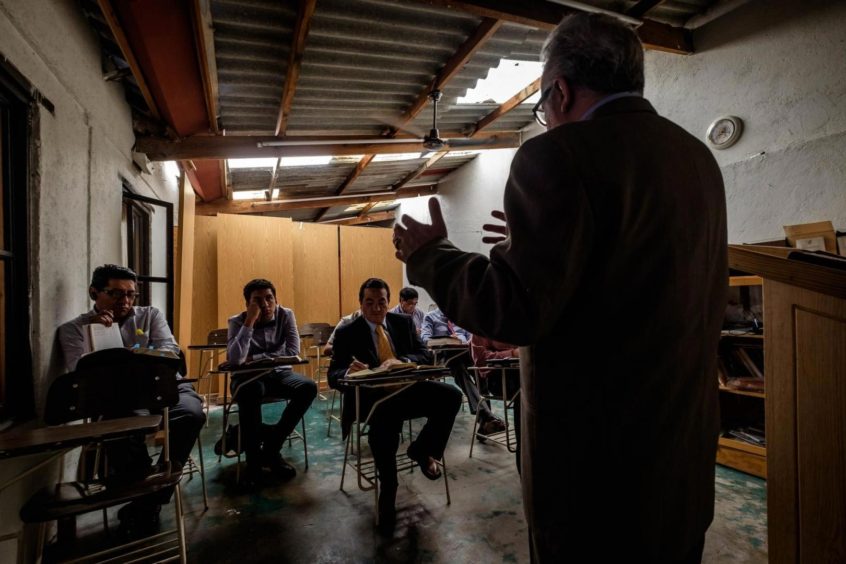 RICHMOND, Va. (BP) — Southern Baptists’ support of international missions through the Lottie Moon Christmas Offering is 4.1 percent ahead of the same time frame as last year, according to a report by Rodney Freeman, IMB treasurer and vice president of support services.

The LMCO gifts encompass money received by the International Mission Board or postmarked by the close of the last business day of December and includes receipts through the SBC Executive Committee and state conventions and from churches and individuals.

“As we see the reports that giving to both the Cooperative Program and the Lottie Moon Christmas Offering are trending upward from this time in previous years, I thank God for Southern Baptists’ faithfulness in giving,” IMB President David Platt said. “These gifts represent a recognition that the very best way Southern Baptists can help reach the billions who have yet to hear the Gospel is to collaborate in cooperative efforts to pray, go and send — and all those efforts must be undergirded by the cooperative effort to give.”

Platt voiced gratitude “to each person who has given to the Lottie Moon Christmas Offering during this concerted season of giving and to each person who has prayed for our international missionaries during this concerted season of praying. I also want to thank each church leader who has partnered with IMB to facilitate these avenues for your members to pray, give, go and send. May we continue to be faithful with the blessings God has given us that we might, in turn, be a blessing to others.”

The IMB partners with more than 47,000 churches which work together to spread the Gospel around the world among billions of people who have never heard it. The primary way this is accomplished is through the coalition of Southern Baptist churches sending and supporting thousands of missionaries. Support for the personnel comes through Southern Baptists’ gifts to the Lottie Moon Christmas Offering and the Cooperative Program.

Missionaries such as John McPherson, who has served 33 years in Africa, continually note their reliance on Southern Baptists’ LMCO gifts — as well as their appreciation for Southern Baptists’ faithfulness in giving. Much of McPherson’s ministry in theological education is an example of Lottie Moon dollars at work, he recently told Tennessee’s Baptist and Reflector.

“Lottie Moon was crucial for us,” McPherson said. “I worked with bush churches on the weekends, and I had a four-wheel-drive truck that allowed me to get to those places. And that’s the sort of thing that Lottie Moon does. It provides those materials and provided the materials that we used at the seminary. I’m a big fan of that offering.”

The LMCO campaign year historically ran from June 1 to May 31 each year, but that campaign year did not align with IMB’s fiscal year, which runs January 1 to December 31. To help alleviate confusion, IMB finance leaders, in conjunction with the board of trustees, proposed to align the fiscal year and the LMCO campaign to Oct. 1 through Sept. 30. Messengers voted to approve the fiscal year change during the 2017 SBC annual meeting in Phoenix. Therefore, gifts contributed from Oct. 1, 2017, to Sept. 30, 2018, will apply to the 2017-2018 Lottie Moon Christmas Offering.

To read additional examples about how Lottie Moon gifts are used, visit IMB.org/LMCO. Or click here to give now. 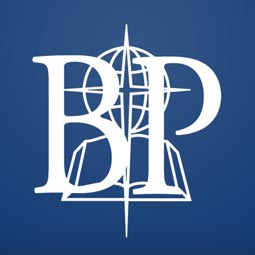