Darryl and his wife, Veronica, along with two of their three children, moved from Alabama in the spring of 2016, to intern at Church of the Rockies. Their vision was to eventually move to Livingston, Montana, to plant a church. They immediately began to visit Livingston and Park County whenever they had the opportunity. This is where the prayer portion of their simple strategy was utilized. During one of those trips, the Brunson’s picked up a stack of city/county maps. As they became familiar with the town, they began to break it up into sections on the map.

Darryl’s plan was to get several churches from those who had been supporting him in prayer to pray for each section of Livingston and then for all of Park County. The churches were asked to pray for salvations for the lost, revival for the saved, strengthening for existing area churches, and for a Godly team to work along-side the Brunson’s. He was able to get four churches to pray for each of the 10 sections on the map.

God’s hand became very clear in this strategy when Darryl was organizing teams who were willing to come to Livingston for a mission trip this past summer. The teams were going to prayer walk the sections from his map one afternoon as part of their work. After scheduling the teams, Darryl realized that, out of the churches who had been praying for each of these sections, one assigned to every section would be there. These churches were able to prayer walk the area that they had already been praying for!

As for the work portion of the Brunson’s strategy, Legacy of Faith Ministries, the non-profit, faith-based organization that Darryl is the Area Director for, has worked alongside 11 mission teams that consisted of 125 volunteers. Their goal was to both “meet people and to set a foundation of good deeds done with the love of Christ that the church can build on.” The teams spent the summer painting an elderly couple’s house, serving food at a local soup kitchen, building a storage shed for the Livingston Food Resource Center, building picnic tables for the Livingston Parks and Recreation Department and Yellowstone Boys and Girls Ranch, along with hosting kids’ camps and block parties.

As a result of following God’s lead in Livingston, Legacy of Faith has been named Volunteer Organization of the Year by the Livingston Chamber of Commerce. They will be honored at a dinner on October 27. The Brunson’s have also started a Bible study that is now averaging 35 people (this is the foundation for their future church plant, Expedition Church), and they are already receiving requests for projects and volunteers for next year.

When it comes time to launch Expedition Church, the Brunson’s will already have the benefit of prayer coverage and work ethic in place. “We believe God hears those prayers and honors those efforts,” says Darryl. Because of the generosity of many of their partners, they already know where they’ll meet. God has provided a spacious building in Livingston that was previously owned by a Nazarene church. They are planning on launching Expedition early next year. 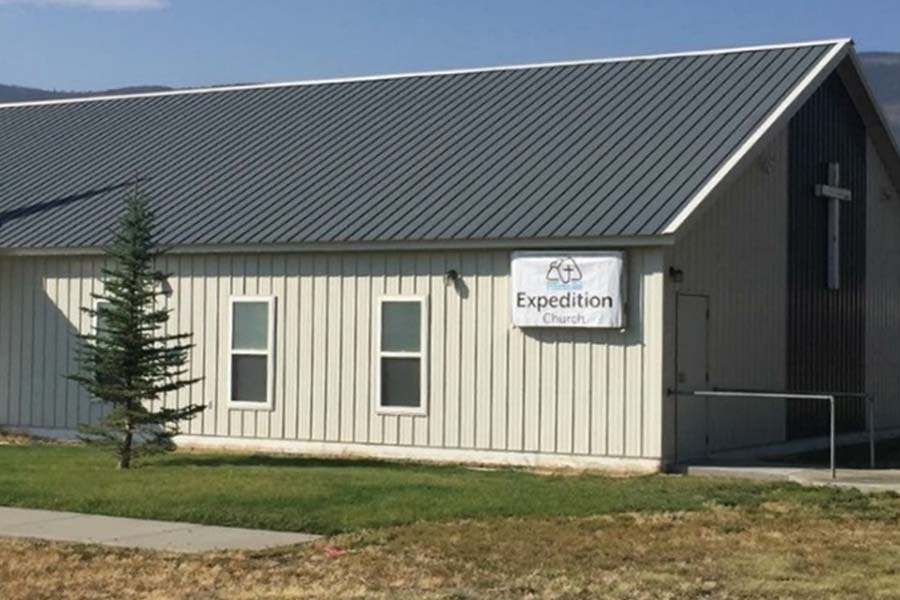 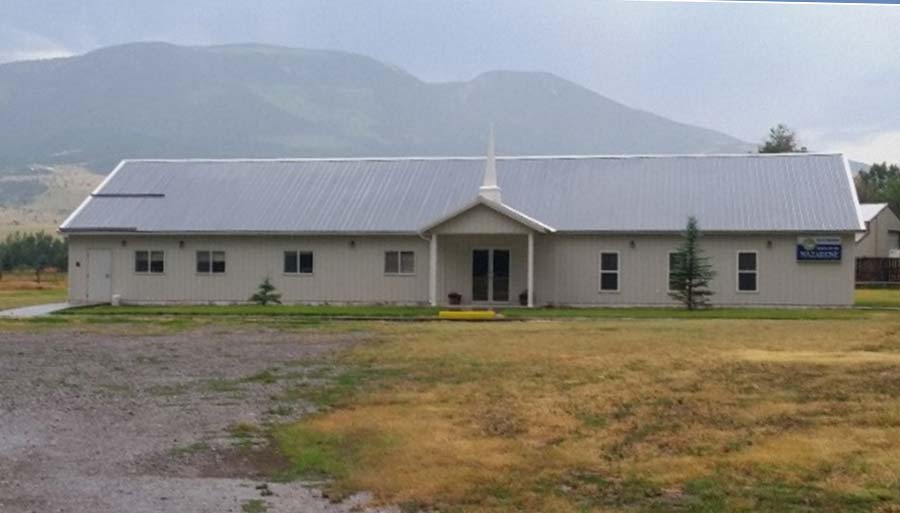 Church building at the time of purchase 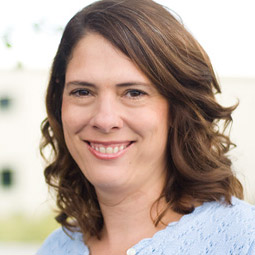