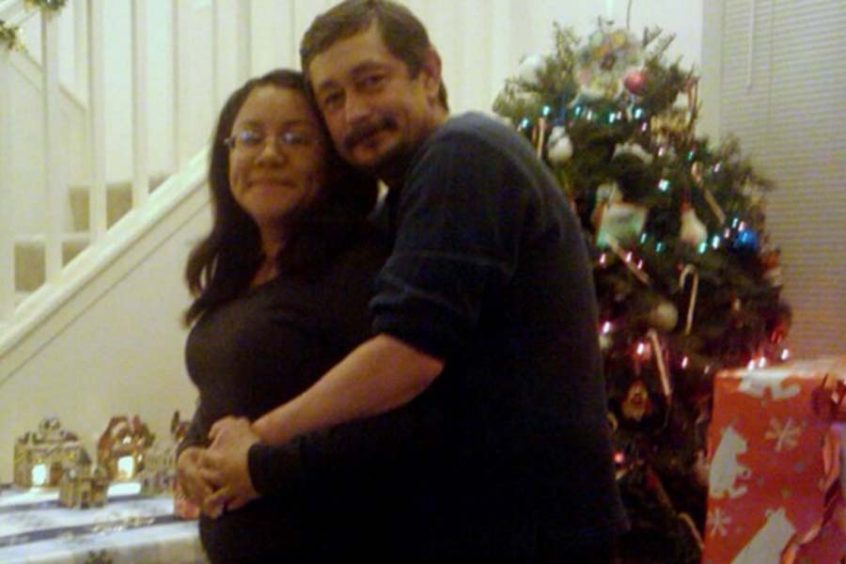 Bob Keele and his wife, Dahlia, met and married right after he graduated from Hysham High School in 1988. They immediately started a journey of discovering that you can leave God’s calling in the background, but He will never truly take it away! Bob knew from an early age that God was calling him into some sort of ministry, but he decided that wasn’t what he wanted for his life. He pursued other careers and eventually ended up in California, managing a company and absolutely loving it! When the company downsized in 2011, Bob didn’t have any options, other than moving back to Hysham to try and get his feet on the ground again.

After returning to their hometown, Bob and his wife started attending Hysham Baptist Church. All the while, God continued to touch his heart about ministry; he started by volunteering to help with the youth group in the church. When the lead pastor left the church in 2014, he was teaching Sunday School, leading the youth group and assisting wherever he could. God was still telling him that he wasn’t doing enough! Finally, he surrendered to the call of God, removed himself from the pastor search committee, and submitted his name for lead pastor.

Bob was ordained in May 2014 and began the lead pastor position in June 2014. Since that time, God has moved greatly within Hysham Baptist Church. Hysham is a small town between Billings and Miles City of a little over 300 people. The church averages around 30 in attendance on a given Sunday morning. They have a few events throughout the year that bring up to 50 youth and children into the church; enough that the church is starting a building project to be able to add on a space just for the children and youth activities.

The Keeles raised five boys to adulthood. In 2010, they were asked to raise Bob’s sister’s granddaughter. Through God’s orchestration, he ended up becoming her legal guardian in 2011. He says she has truly been an amazing gift of God and he couldn’t imagine life without her. His wife is able to stay home with the young lady, and that has been a great blessing as well. Because Hysham is a small town, Bob is bi-vocational, working fulltime for the City of Hysham managing the water plant and other areas of the City.

Bob says if there is something that he truly covets prayers for, it is that people will continue to have a passion for the Lord. He praises God that he can have an outside job, as this has given him multiple opportunities to be able to rub shoulders with and reach out to people he otherwise would never come into contact with. The church has had a baptism, along with some others deciding to join the fellowship via a letter of membership. He is looking forward to what God is going to continue to do through the ministry and through his family! 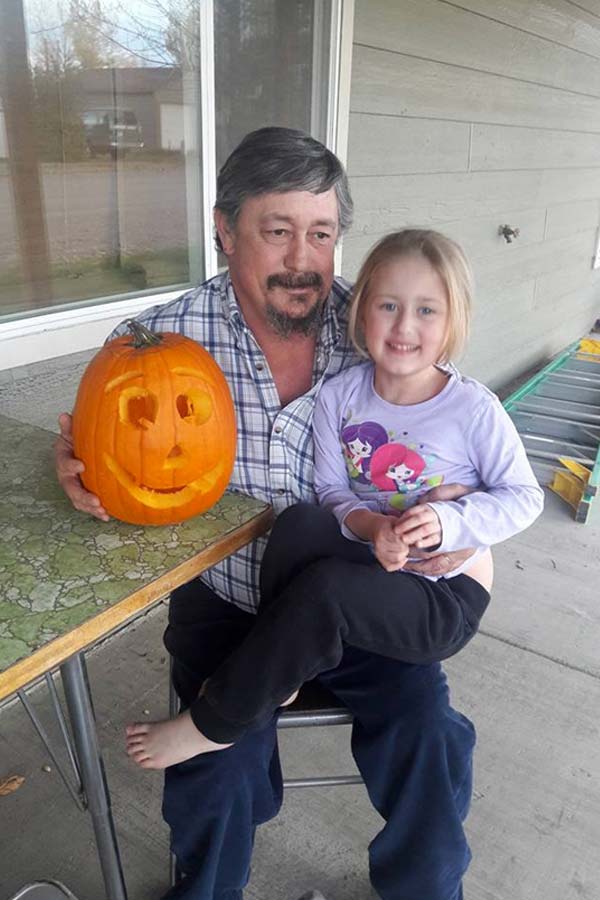 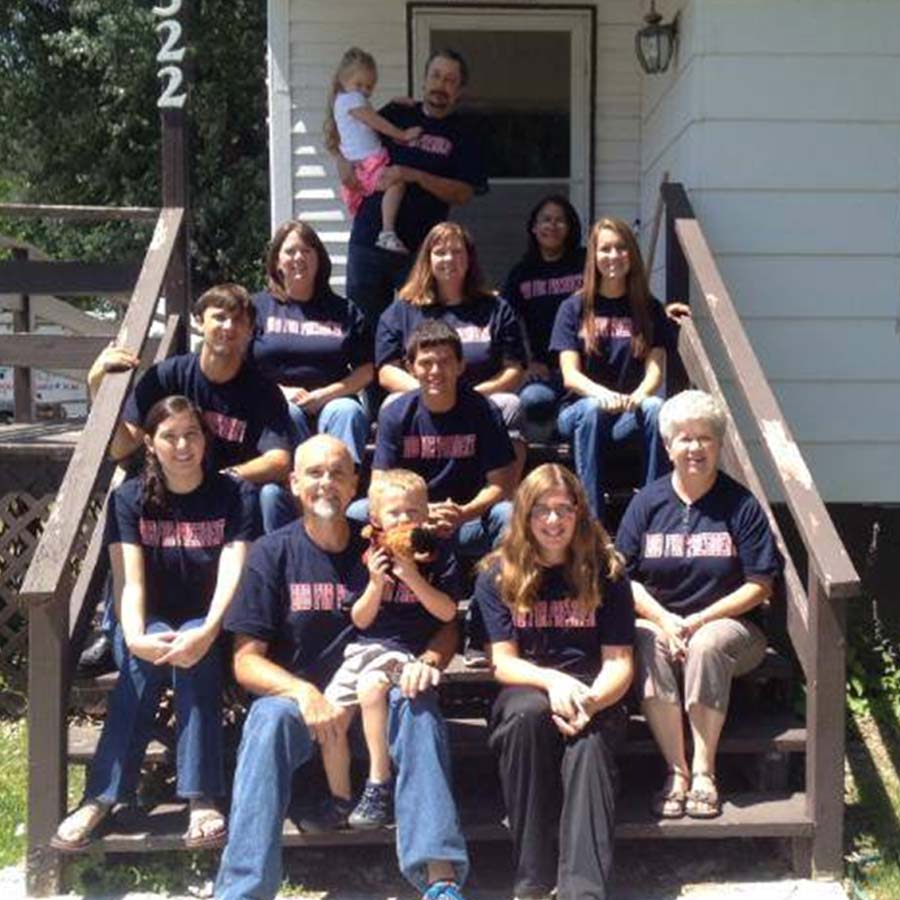