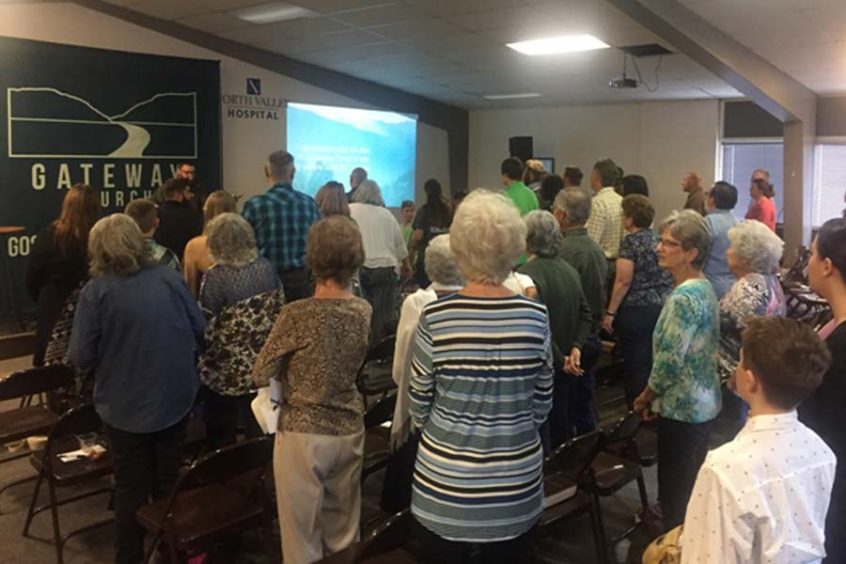 While attending the Tennessee Baptist Convention, Bruce Crockett picked up a promotional card for church planting in Montana. He sent a picture of it to his good friend, Kyle Rosas, asking if he wanted to start a church in Montana. Well, a joke between friends almost 3 years ago led to the launch service of Gateway Church in Columbia Falls on September 10, 2017. The planting team has spent the last year getting adjusted to Montana, as well as attempting to lay the foundation for a new church start. Bruce and Jessica Crockett, along with Kyle and Marisa Rosas moved to northwest Montana in the summer of 2016.

After just a few months of being in Montana, the first missional community group began in November 2016 and then a second group in April 2017. The team spent the spring and summer going over the healthy functions of a church and laying down the vision and mission of what would become Gateway Church.

Over the summer, the team set two main goals: love the community of Columbia Falls and share the gospel. Five mission teams partnered with the new plant. Teams journeyed from Tennessee, Alabama, and Mississippi to help with goals that would move toward the beginning of a new church.

The team “loved” the community by primarily working with the City Parks Department which allowed them to serve in various ways such as painting, weed eating, building picnic tables, and hosting a Kid’s Club at the local park. The team was focused on sharing the Gospel as well. They set the goal of going to every home in the city limits and attempt to pray for that family and share the gospel. The Gateway team was able to go to over 900 homes, pray with 117 families, and share the gospel 50 times.

The culmination of all this work came together on September 10, when Gateway Church launched its public worship gatherings. At the first gathering, there were 138 in attendance. Many core families came from the community groups, but there were also several families that came to support the new plant from the sending church, Easthaven Baptist in Kalispell.

The Lord provided the new start with two buildings for the worship gathering. Corporate worship takes place in the Columbia Falls Community Center and childcare is provided in the Senior Center located next door. 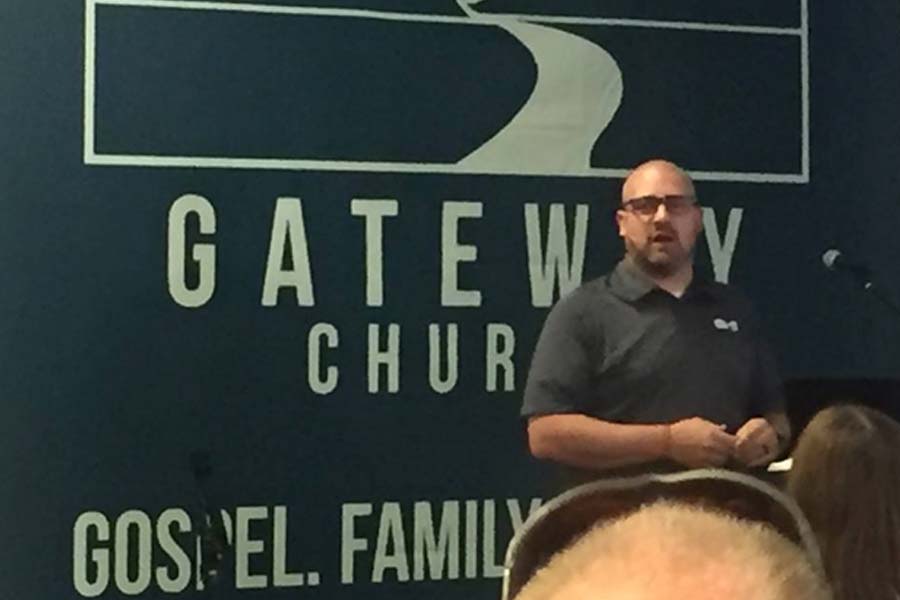 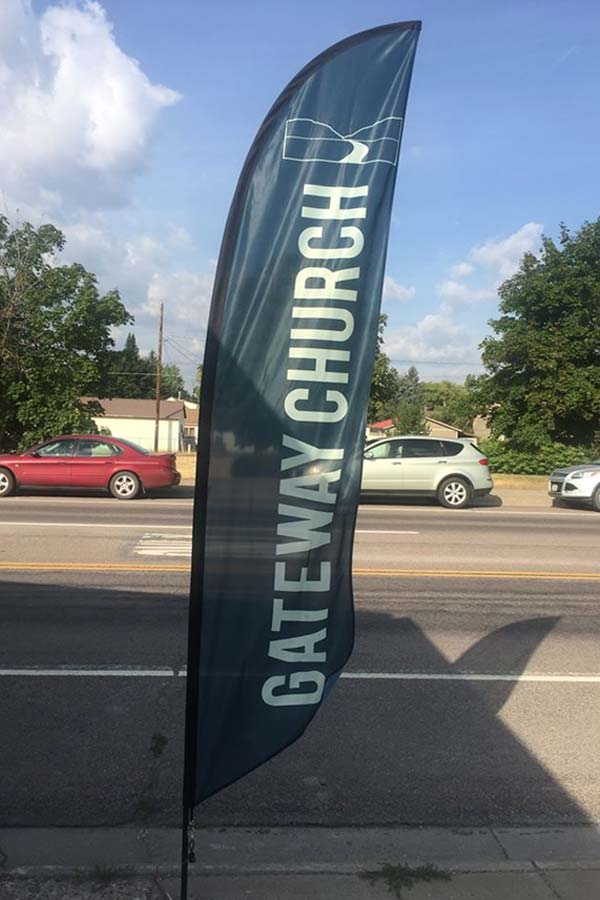 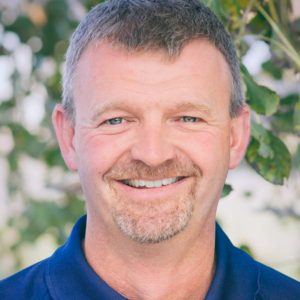