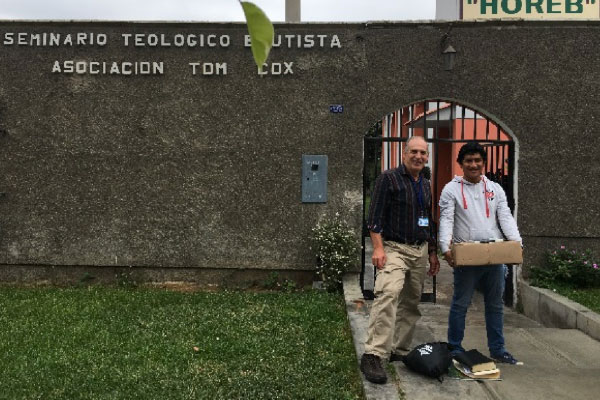 Earl Shetler has been the pastor at Chief Cornerstone Baptist Church in Box Elder, Montana, for almost six years. In that time, the church attendance has grown steadily, and is now averaging around 20. This is quite an accomplishment, considering the size of this small Eastern Montana town located on the Rocky Boy Indian Reservation.

While attending Refresh Montana in October, 2016, Earl first heard about an opportunity to join a mission trip to Peru, being led by Pastor Frank Burns of Central Baptist Church in Lewistown. God started speaking to him about the possibility of going with the team to Peru, and confirmed that call when He provided the finances to make the trip possible.

Departing from Montana in mid-July for the two-week mission trip to Trujillo, Peru, they were met by 45 other people from all over the United States when they arrived. The missionaries were broken up into teams, with each team including translators, chaplains, eye doctors, and medical doctors. They were then sent to different parts of Peru for the next 10 days. Earl’s team was assigned to the village of Chiclayo and the Southern Baptist Association in that area.

Earl and his team started each day with eye and medical clinics. The people from the villages received eye glasses or any medical care that was needed, free of charge. After they got their physical needs met, they were sent to the chaplains. This is where Earl and another pastor served. There they were given the opportunity to tell the villagers the good news of Jesus Christ and His offer of salvation.

Peru is primarily a Roman Catholic country. Earl says that the villages are made up of homes that are stricken with poverty, each with a central cathedral that everyone is expected to worship in. The ornate cathedrals are a sharp contrast to the poverty level of the rest of the country surrounding them. People are praying to Mary, bowing, and paying homage to saints, but there is a hopelessness surrounding everyone. People are seeking truth and hope.

Each night, the team worshipped in various churches within the villages. It was an honor for Earl to be able to preach and worship with the individuals in the churches and see them grasp lessons taught from Scripture. The biggest need within the association that Earl served is for new pastors. Pastor Pedro, the lead pastor for the Southern Baptist Association in this area, asked for prayer that the churches would realize there is a need for pastors and shepherds, and that they would set aside the funds needed to be able to support them.

Earl said his heart is sparked for the people in Peru and burdened for the churches that do not have pastors to teach them and shepherd them through hardships. He stated that he is looking forward to going back to Peru at some point within the next year and continuing to build relationships and partnerships with the pastors in that area. Please continue to pray for the people that went to Peru to serve and for the pastors and missionaries continuing to reach the people in that country. 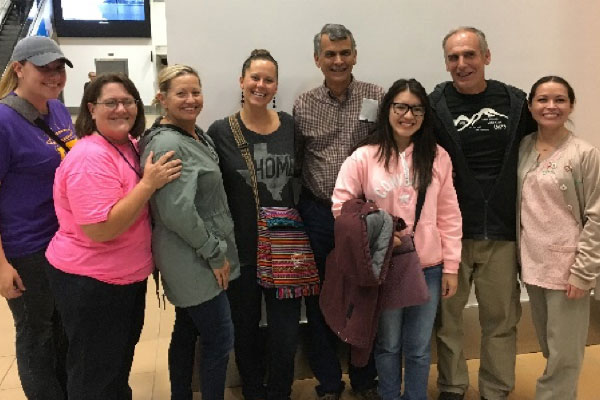 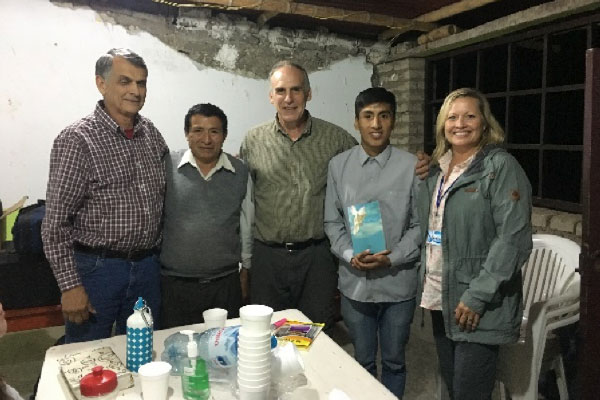 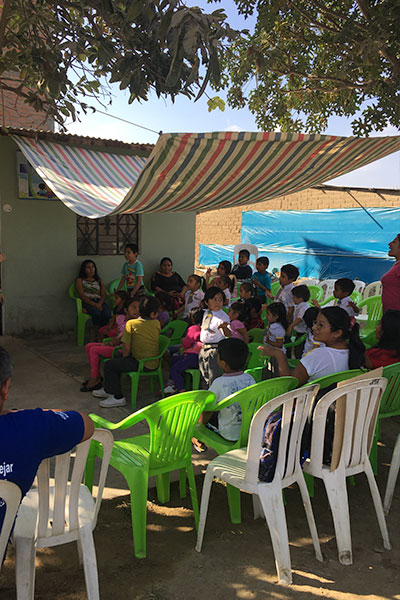 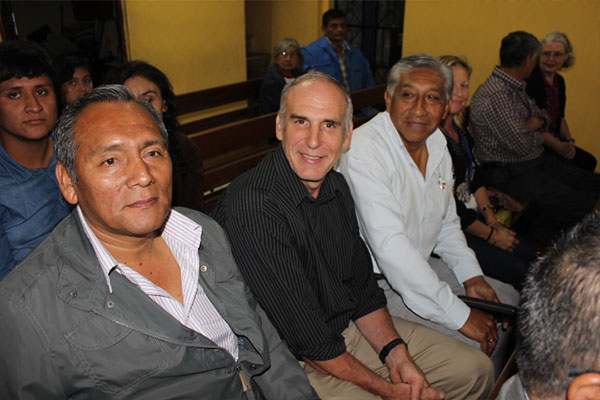 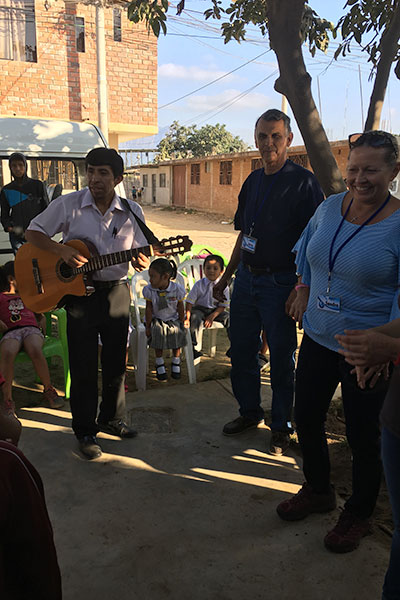