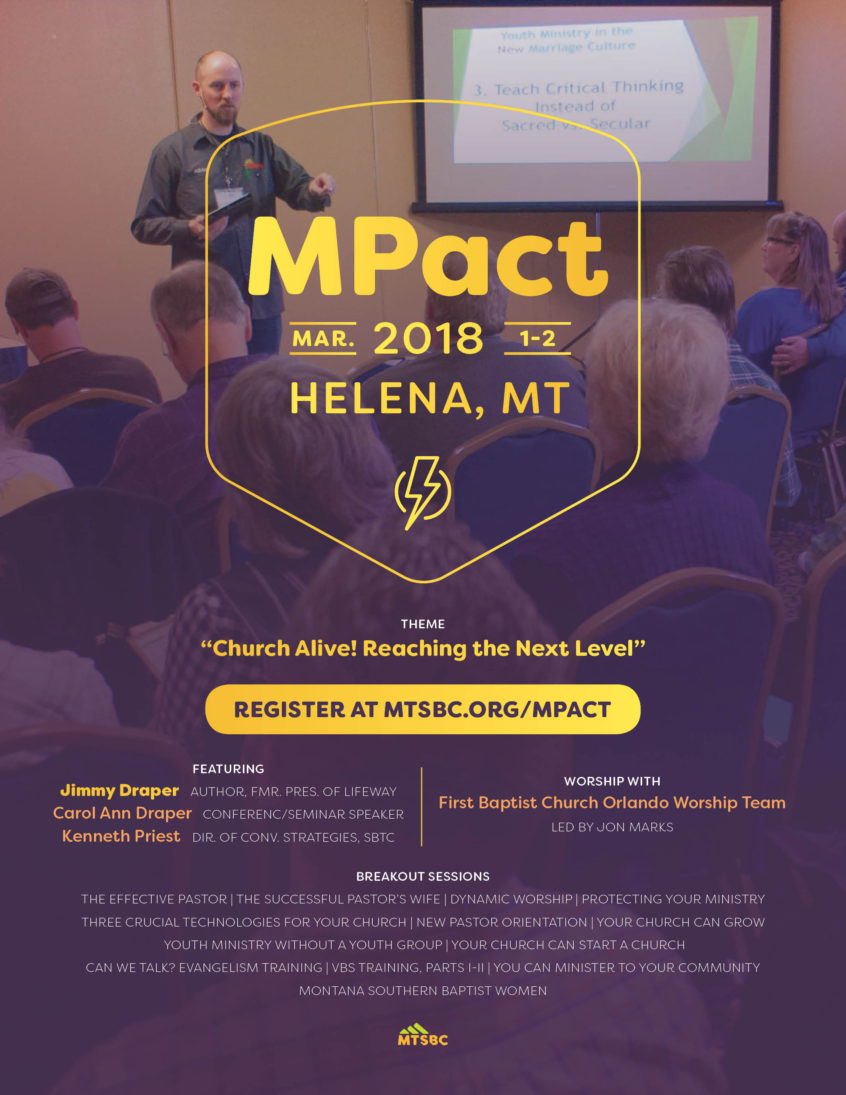 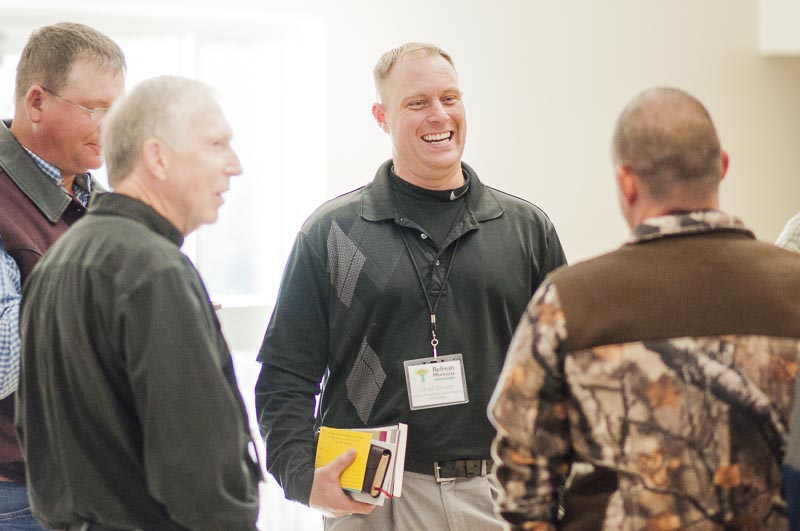 One of our greatest joys in serving the pastors and churches of Montana is visiting with them. It has been a wonderful blessing to share a meal and the word all over the state this past year. Yet, for all our travel, and all the travel to come this year, I know we still won’t be able to be as … END_OF_DOCUMENT_TOKEN_TO_BE_REPLACED 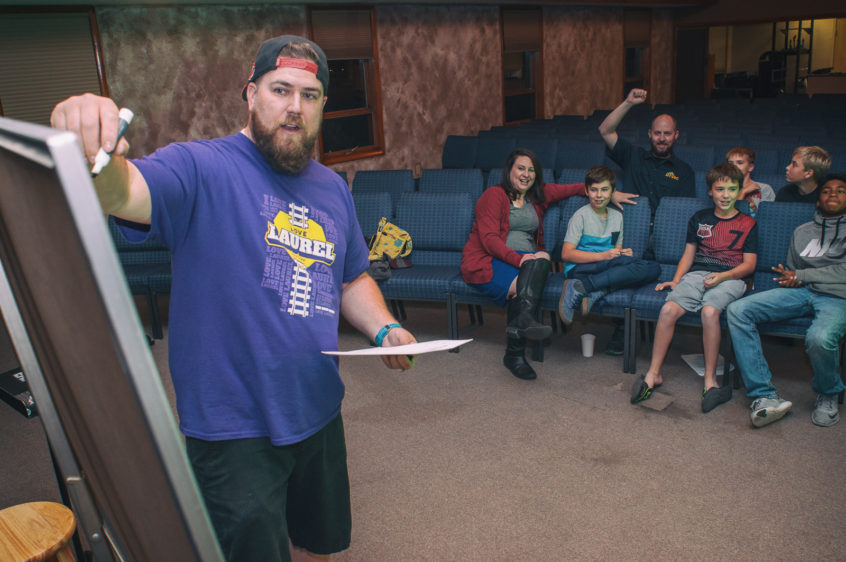 Every teacher wants to know that what they’re teaching students is impactful, relevant, and biblically accurate. But how can you know if a certain curriculum is right for you and your students? By choosing from some tried and respected sources for quality youth programing. Here are some options that I personally trust to help students understand and apply the truths … END_OF_DOCUMENT_TOKEN_TO_BE_REPLACED 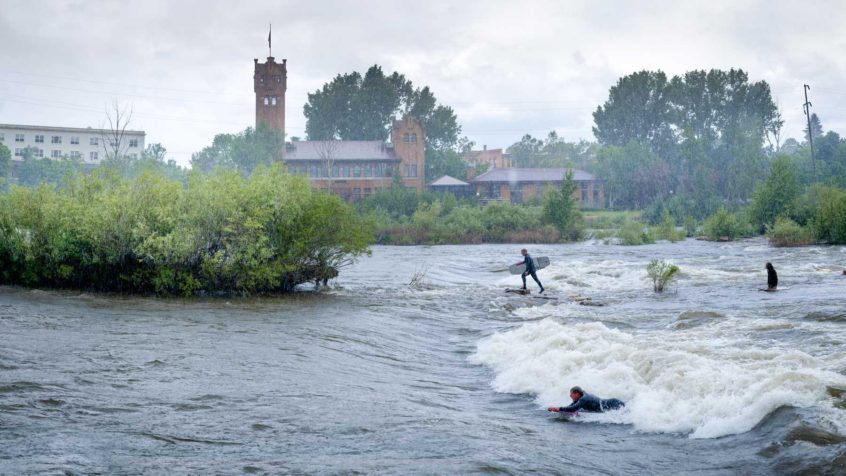 There is no question that every ministry has its challenges. Sometimes the success of the ministry is recognizing those challenges and being prepared to work through each and every one. The following list highlights some, but definitely not all, of the challenges of church planting. Although each point has a short description – an article could be written on each. … END_OF_DOCUMENT_TOKEN_TO_BE_REPLACED 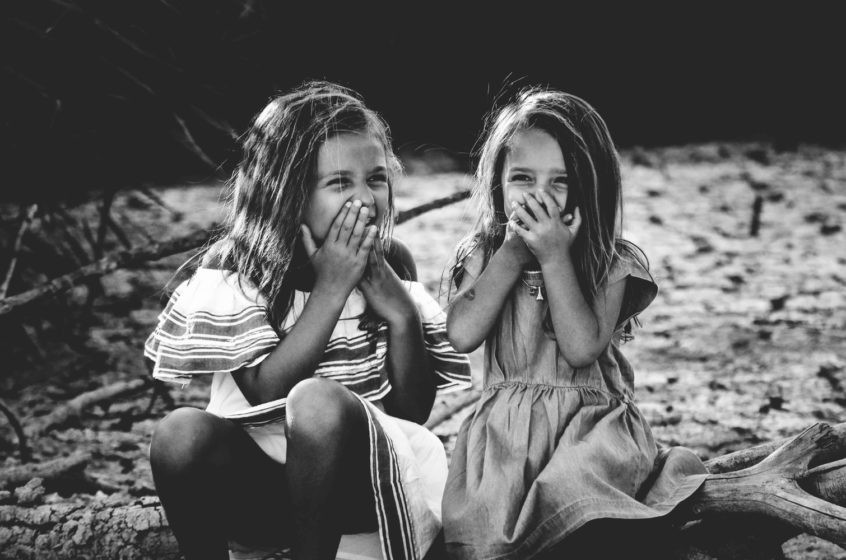 According to our Lord Jesus Christ, sharing the Gospel with whomever will listen is the top priority He assigned as recorded in the Gospels. Historically, Southern Baptists have focused on that priority at every level. As a twelve-year-old boy, I attended a Royal Ambassador summer camp and learned of Jesus’ love for me and my need for a personal relationship … END_OF_DOCUMENT_TOKEN_TO_BE_REPLACED 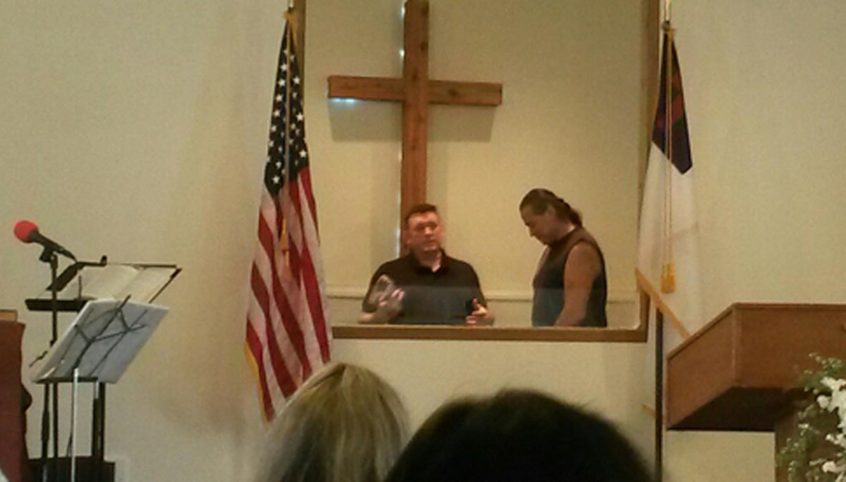 Pastor Wade Barnes was born and raised in Oakville, MS, and attended the same church his entire life. He worked at different jobs, including lumber inspection and as an Interpretive Park Ranger with the National Park Service. In 2006, God called Pastor Barnes to the ministry and, in Barnes’ words, “pushed him directly into the pulpit.” There was no question … END_OF_DOCUMENT_TOKEN_TO_BE_REPLACED 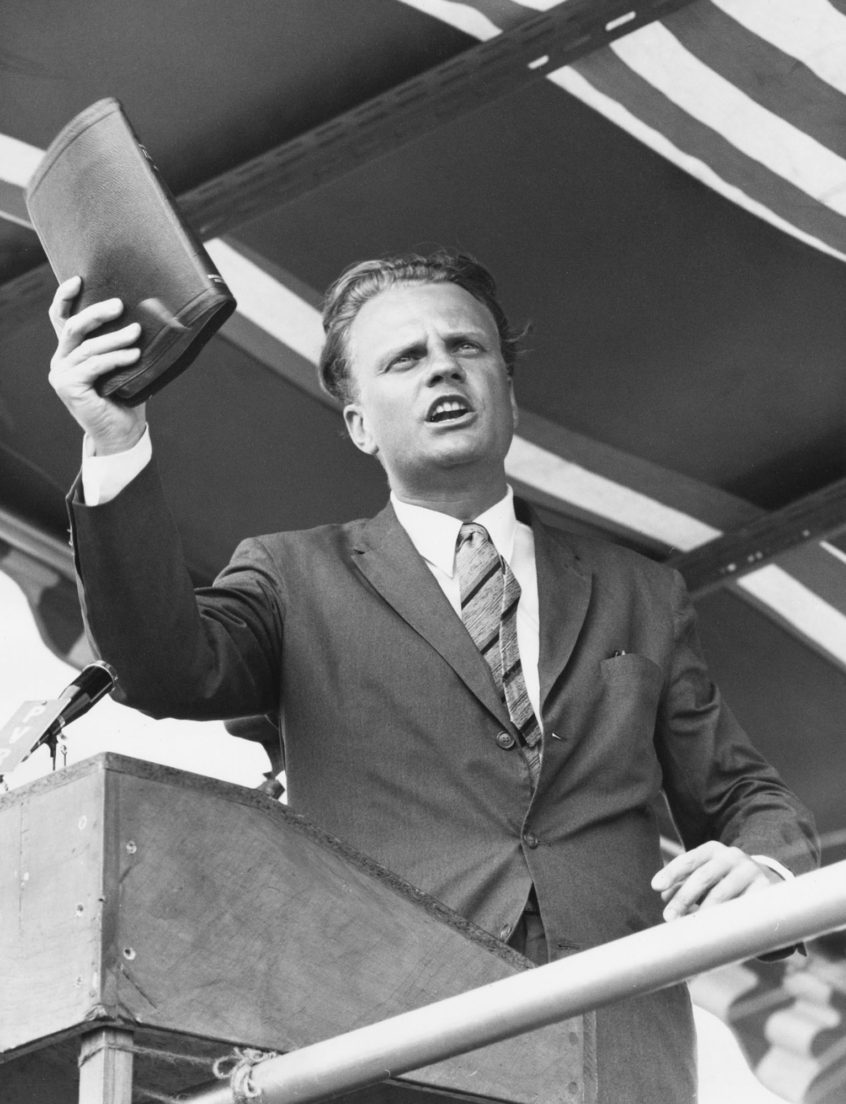 RICHMOND, Va. (BP) — Besides Billy Graham’s unprecedented impact as an evangelist in the United States, he also profoundly influenced international missions in a way many Christians may not realize, Southern Baptist international missions leaders said. Not only did Graham, who died Wednesday (Feb. 21), preach in person to large gatherings in more than 180 countries, but for 40 years … END_OF_DOCUMENT_TOKEN_TO_BE_REPLACED